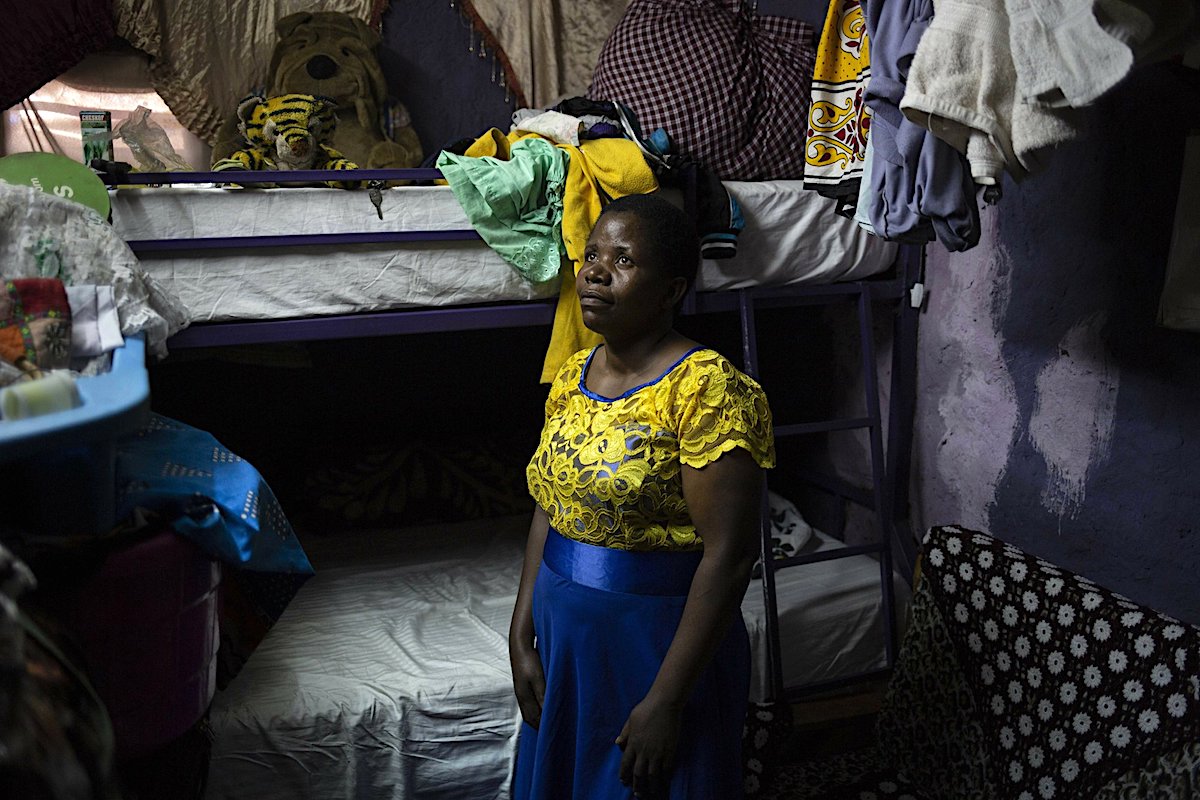 She Survived a Slave Ship, the Civil War and the Depression. Her Name Was Redoshi. | The New York Times

Emma Bryce & Wana Udobang Broadly
Margaret Oliele, former detained patient, poses for a portrait in her home in Nairobi, Kenya. During a botched cesarean section in 2010, doctors left a pair of surgical scissors inside her stomach; a second surgery was needed to remove the scissors and she later suffered a ruptured bladder and a blood infection. When she couldn’t pay her hospital fees, Oliele was taken to a detention ward. “I tried to escape, but when I got to the main gate, I was taken by the security guards.” (AP Photo/Bram Janssen), Featured Image
Before her life changed irrevocably, Folake Oduyoye was an ordinary woman, working as a fashion designer in the bustling city of Lagos, Nigeria. She loved her job, her husband Adeyemi Oduyoye recalls. He would plead with her not to work too late, so that they could leave at the same time each day and head home together to take care of their three young children. “I used to tell her, do your best and leave the rest until tomorrow,” Adeyemi says, smiling a little.

But when Folake went to hospital to deliver their fourth child in late August of 2014, the familiar rhythm of their lives was suddenly upended. She developed an infection after her C-section and was referred to a government facility, the Lagos University Teaching Hospital (LUTH), for emergency care. Her lengthy time in ICU racked up a fee of almost 1.4 million Naira (approx. $4,000) that became impossible for her and her husband to pay. When it was time for her to be discharged, Adeyemi alleges that the hospital refused to let her go.

Instead, they moved Folake to a guarded ward, where she was imprisoned alongside other patients who couldn’t pay their medical bills, her husband claims.