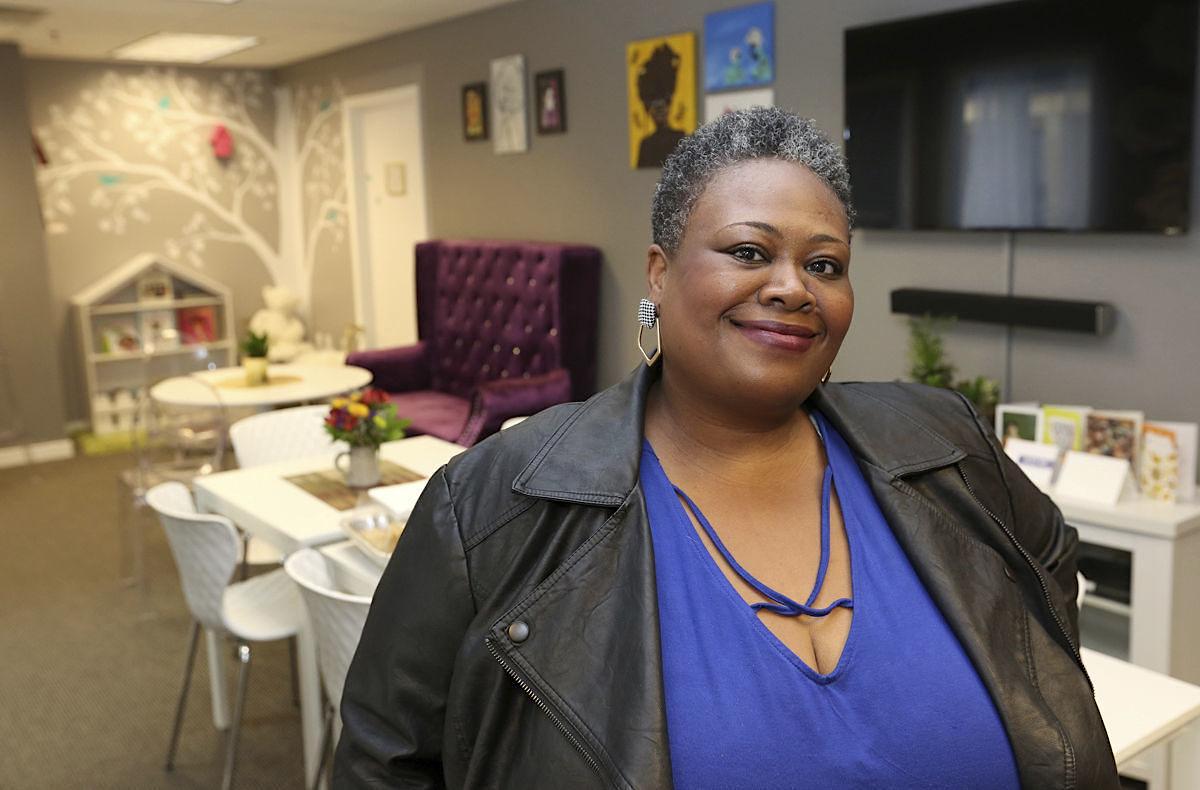 Head coach Andrea Nelson leads Madison through her boxing drills. Wearing boxing gloves, Madison punches while stepping to the left, stepping right, taking quick one-two punches, then punches while stepping forward and stepping backward. At the end of her session, she gives whatever she has left to the heavy bag hanging from the ceiling by a chain.

She’s sweating from the effort, but she laughs when she mixes up her footwork. After all, this counts as time off for Madison. Her seven-day schedule and everyday support for Black women doesn’t allow for free nights and weekends, The Capital Times reported.

Just a few days earlier, she told a group of Black middle school girls that they just had to say the word and she would advocate on their behalf.

“I love getting in people’s face and saying, ‘Hey! These girls want to do this thing and they need this money,’” she told them. “I love that.”

“Some people call me a pit bull. It’s basically because I get what I want and I’m very matter of fact about it.”