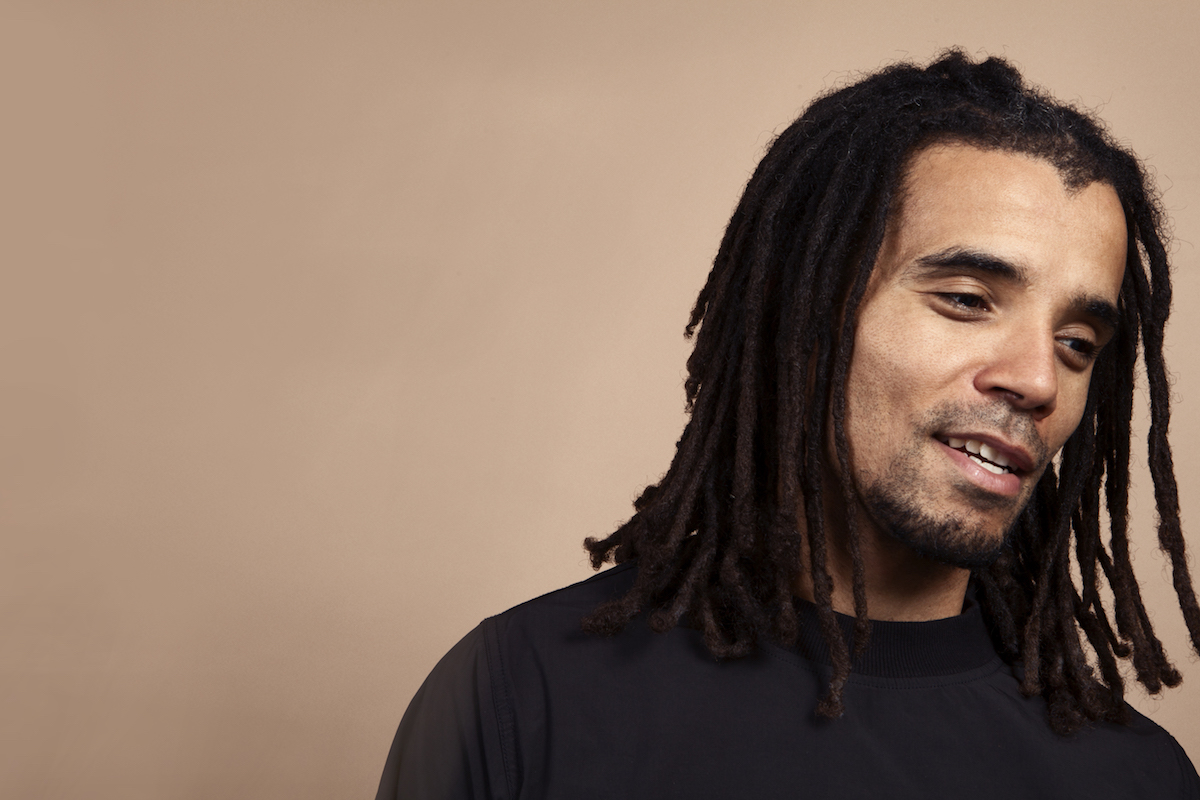 Anoosh Chakelian, New Statesman America
In late 2017, the rapper and political thinker Akala was driving in London, on his way to a meeting, when a police car pulled him over.

“Gang members drive cars like this,” the suspicious officer claimed, before an embarrassed colleague took him aside. She’d recognised Akala, whose activism, as well as five albums and 15 years in the music industry, has earned him public renown.

“The whole mood changed completely,” he recalls when we meet. “I got a sense of white people’s interactions with the police. Suddenly I’m not just any old black guy – what you could call class privilege, being a public intellectual, kicks in.”