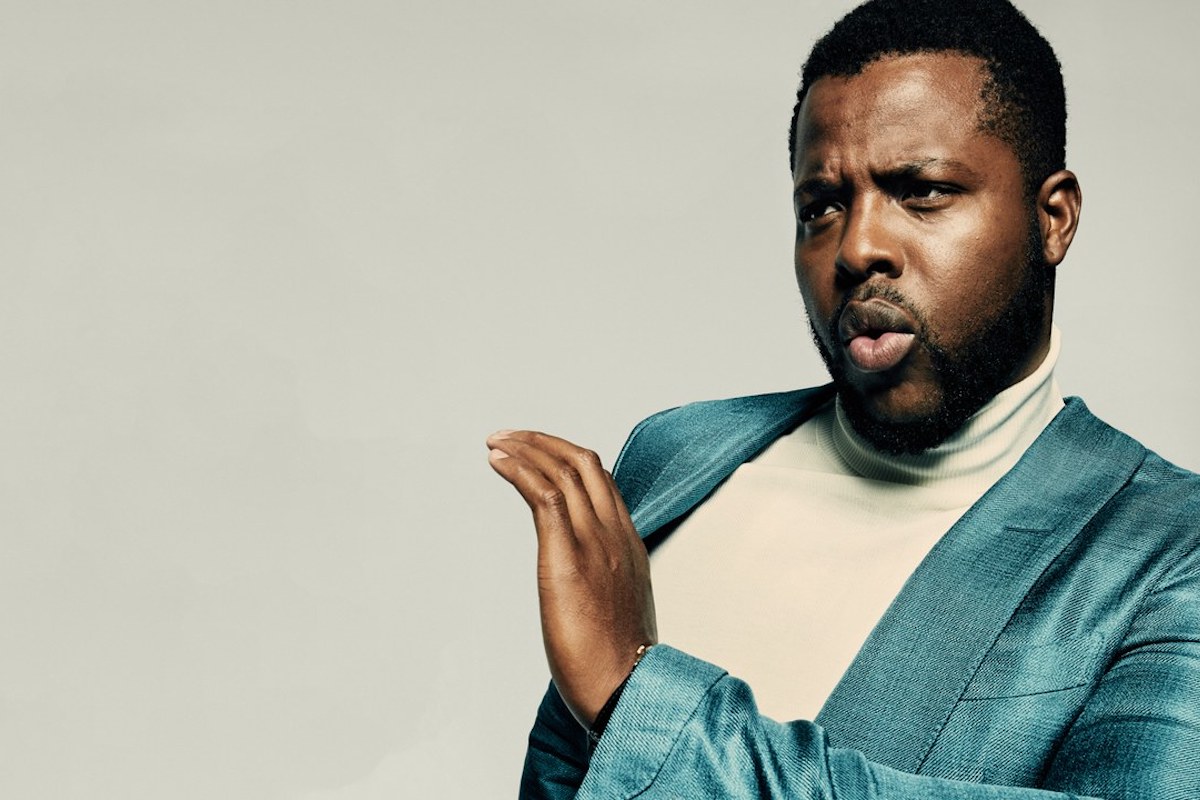 An Artist Honors the Overlooked Activism of Black Women | Hyperallergic

Lindsey Bahr, AP Film Writer, AFRO
Photographed By Erik Tanner, Featured Image
LOS ANGELES (AP) — Winston Duke went from relative obscurity to being a household name with his first film and he wasn’t even the lead, or second or third performer listed for that matter.

That the first film in question was “Black Panther” didn’t hurt, but that Duke still managed to stand out as rival Wakandan leader M’Baku amid such star power and spectacle is all the more impressive.

But how do you follow that kind of breakout? For Duke, it meant looking for something completely different. The Tobago-born, U.S.-raised Yale master of fine arts grad had been toiling in television for years to get this sort of chance, and he was not going to allow anyone to pigeonhole him.