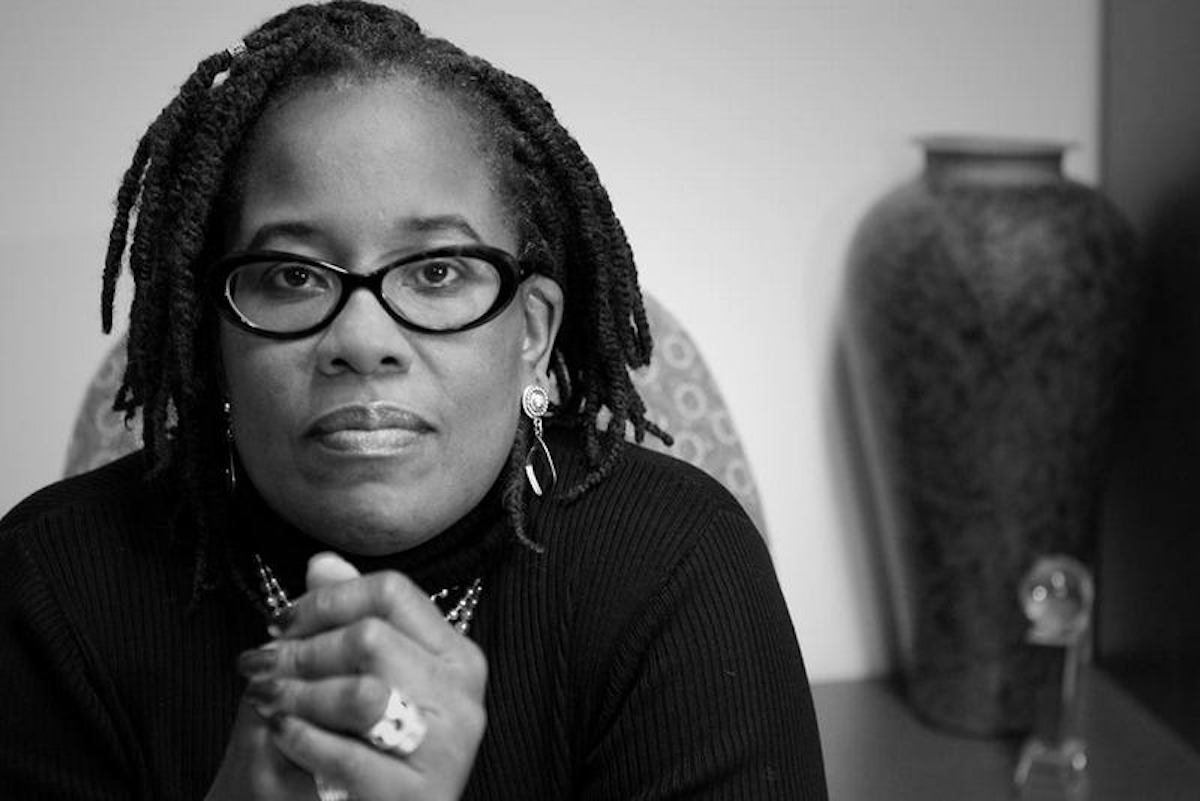 Michael Brown’s Mother Loses City Council Race in Ferguson, Where Her Son Was Killed by Police | The New York Times

Karsonya Wise Whitehead, Special to the AFRO, AFRO
Dr. Karsonya Wise Whitehead (Courtesy Photo), Featured Image
I grew up learning how to hold my rage, to swallow my pain, and to stand up tall even when I felt like I had the weight of the world on my shoulders. I spent every summer in South Carolina, around women who had come of age during the days of Jim Crow and who made it a point, to teach me about the power and strength of Blackness. There were days when it was overwhelming (exhausting, really) to be Black and to have to deal with Whiteness as the standard through which everything else was measured. My grandmother despised this standard and the notions of White privilege. Her neighborhood was filled with Confederate flags and White men who dared to call her auntie. She remembers being called n—-r almost as much as she was called her name. I was seven the first time that I can remember being called a n—-r. My grandmother used that moment to teach me how to respond and say, with confidence and without bending my head, that n—-r was not my name. She made me stand in front of the mirror and say it over and over again until I could say without tears in my eyes, without looking away, and without internalizing the power of this word. She told me that some words were designed to strip black people of both our power and our voice. “White people,” she said, “need us to be their n—–s so that they can feel superior. Don’t give them that. N—-r is not your name, nor your legacy. You may not understand that today but you will and when you do, make sure you tell somebody else.”