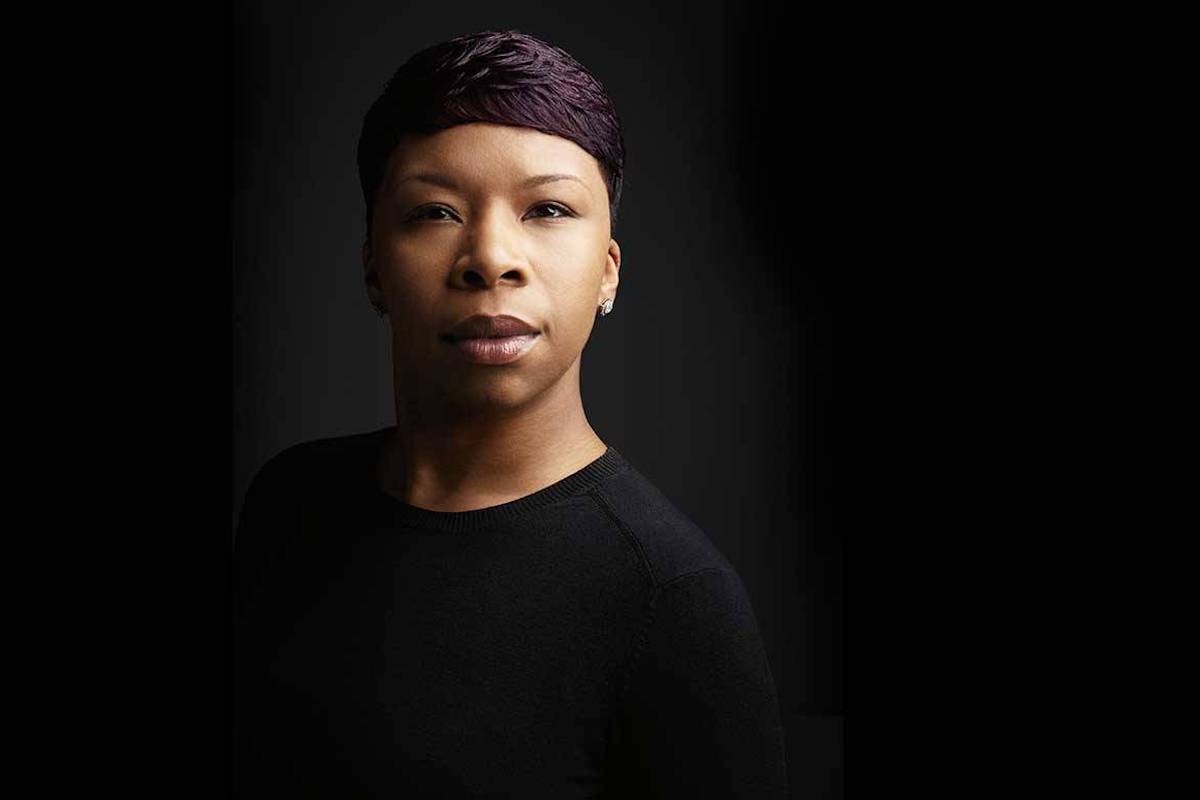 We saw McSpadden refuse to be silenced, refuse to be moved, when the anticipated not-guilty verdict came in. And we cheered her on when she went back to school and earned her high school diploma in 2017.

Now, McSpadden is on the ballot today in Ferguson, running for the 3rd Ward city council seat that, if she wins, will give her oversight over the same corrupt police department that killed her beloved son.

“Great reforms need to come to Ferguson, and I don’t want my children to grow up in a city where what happened to Michael can happen to anyone else,” McSpadden wrote in an op-Ed at The Root. “We need to rebuild the entire system from the inside out. The only way that can be done is by having people, like me, who have been harmed by the system working inside it to make the right change that is needed.”