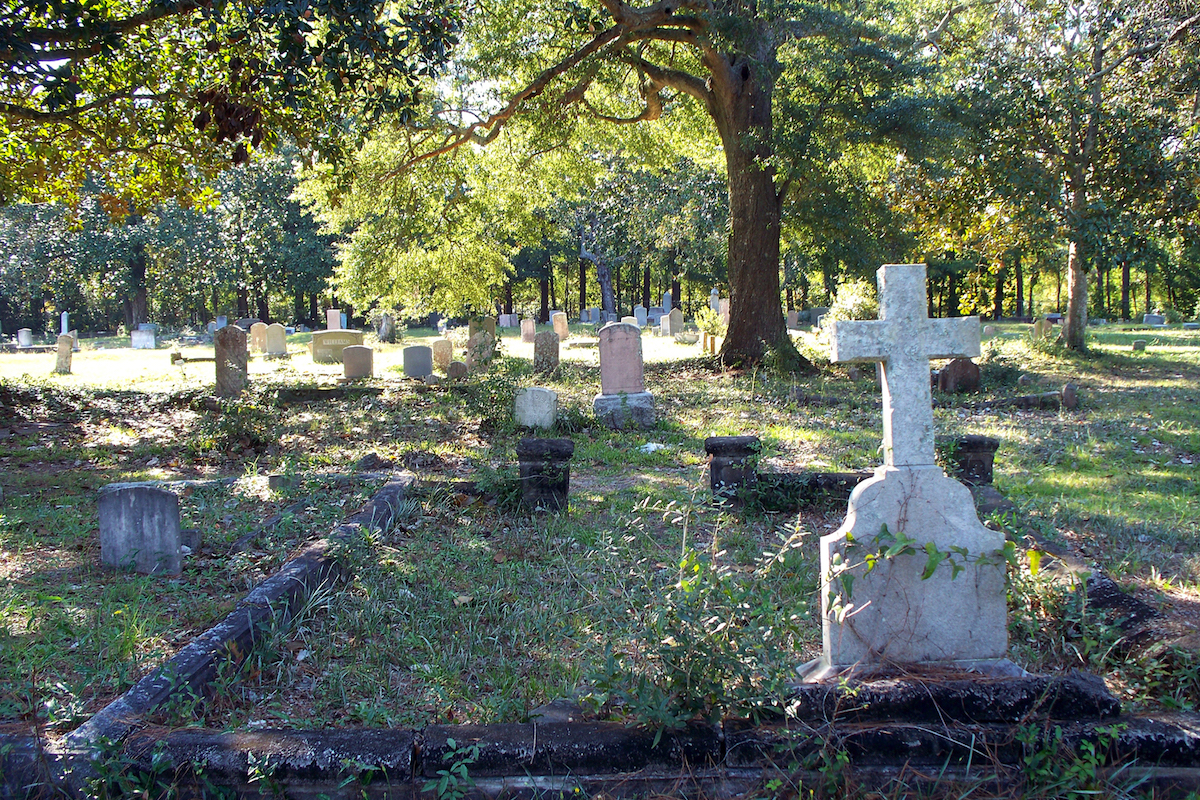 Tanasia Kenney, Atlanta Black Star
Pine Forest Cemetery in Wilmington, North Carolina | Credit: Nadia Orton. Featured Image
As reported by Forbes, cemeteries containing the remains of enslaved or segregated Black Americans have been uncovered in recent years during new construction projects nationwide after going unnoticed for centuries because they were never documented. Now a pair of lawmakers are looking reclaim the missing pieces of the past.

The bill, proposed by Rep. A. Donald McEachin (D-Va.) and Rep. Alma Adams (D-N.C.) on Wednesday, would establish the African American Burial Ground Network as part of the National Parks Service. Not only would it greenlight the creation of a federal nationwide database to track the once forgotten sites, but it also would house additional information, provide educational materials for surrounding communities, and secure funding for additional research.