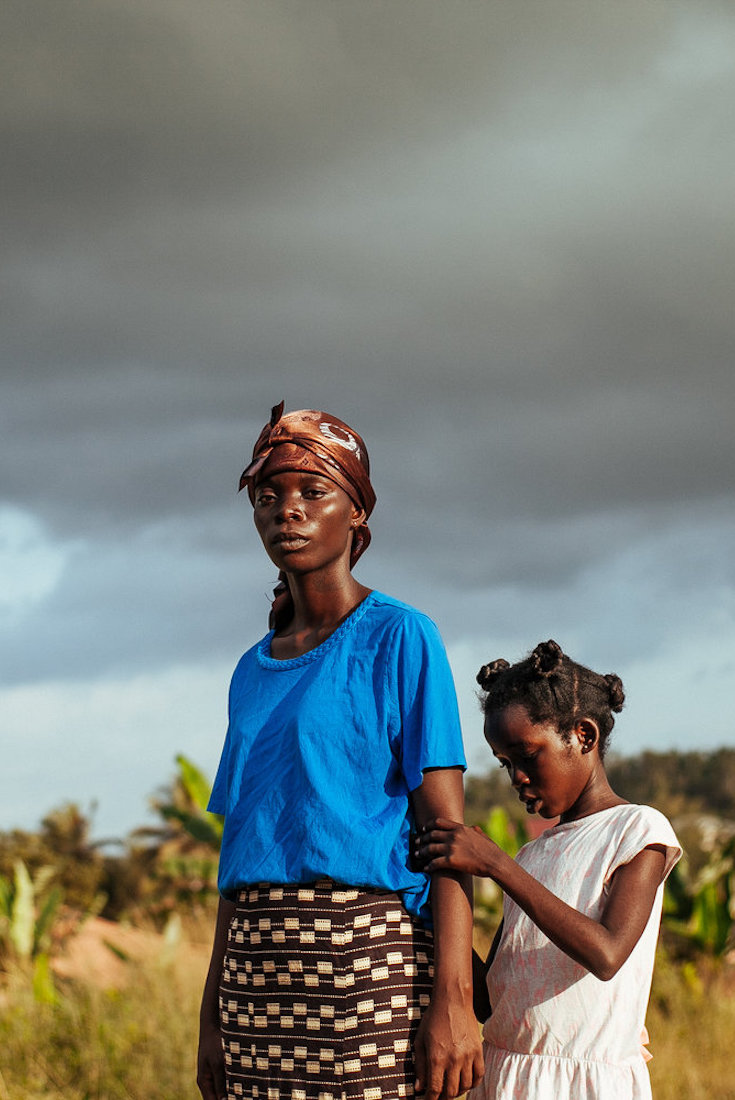 John DeFore, The Hollywood Reporter
A scene from the original Dumbo (1941) CREDIT: ALAMY. Featured Image
Ghanaian native Blitz Bazawule, who has recorded several hip-hop records as Blitz the Ambassador and now lives in Brooklyn, returns to his homeland for The Burial of Kojo, a striking feature filmmaking debut about a young girl coming to understand her father’s tragic past. More about a magical sense of place than about its action or even its narrator (the grown-up version of that girl), the film will play well to American art house audiences who want something other than life-is-hard realism from African cinema.

The title character has lived for years in a small village built on stilts in the middle of a lake. In a voiceover that will run throughout the light-on-dialogue film, Kojo’s daughter Esi (voiced as an adult by Ama K. Abebrese, played as a child onscreen by Cynthia Dankwa) explains: Something bad happened to him in his youth, and he fled his inland hometown feeling that only “water could cleanse the past.”