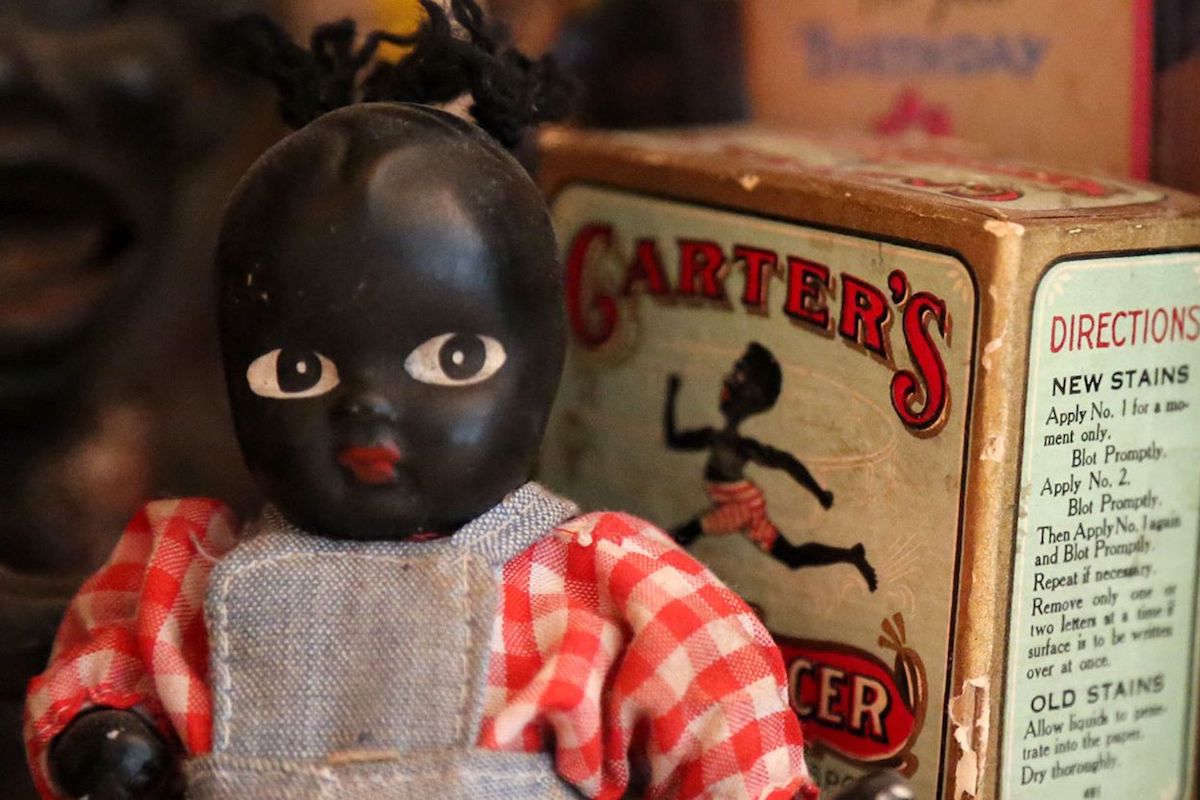 ‘The Burial of Kojo’: Film Review | The Hollywood Reporter

Brent Staples, The New York Times
Nineteenth-century minstrel entertainers spawned a racist caricature that endures to this day when they darkened their faces to portray black people as grinning, dancing simpletons.

The white men who donned tattered clothing and blackened themselves with burned cork introduced working-class patrons who had never so much as met an African-American to the dimwitted stereotype whose bulging eyes, rubbery lips and mangled speech would become ubiquitous in newspapers, radio, television, movies and advertising.

This debased depiction of blackness underwrote a white supremacist impulse that metastasized into every aspect of American life. The image tightened its grip on the country at a time when the South was lynching Negroes with impunity, writing them out of state Constitutions and stocking its parks with monuments to slavery.

The most egregious versions of the stereotype were banished from the public square by the end of the 1960s. By then, of course, the dehumanized caricature with the scarlet, clownish mouth was imprinted in the popular imagination and firmly established as the fixation of choice for Ku Klux Klansmen.