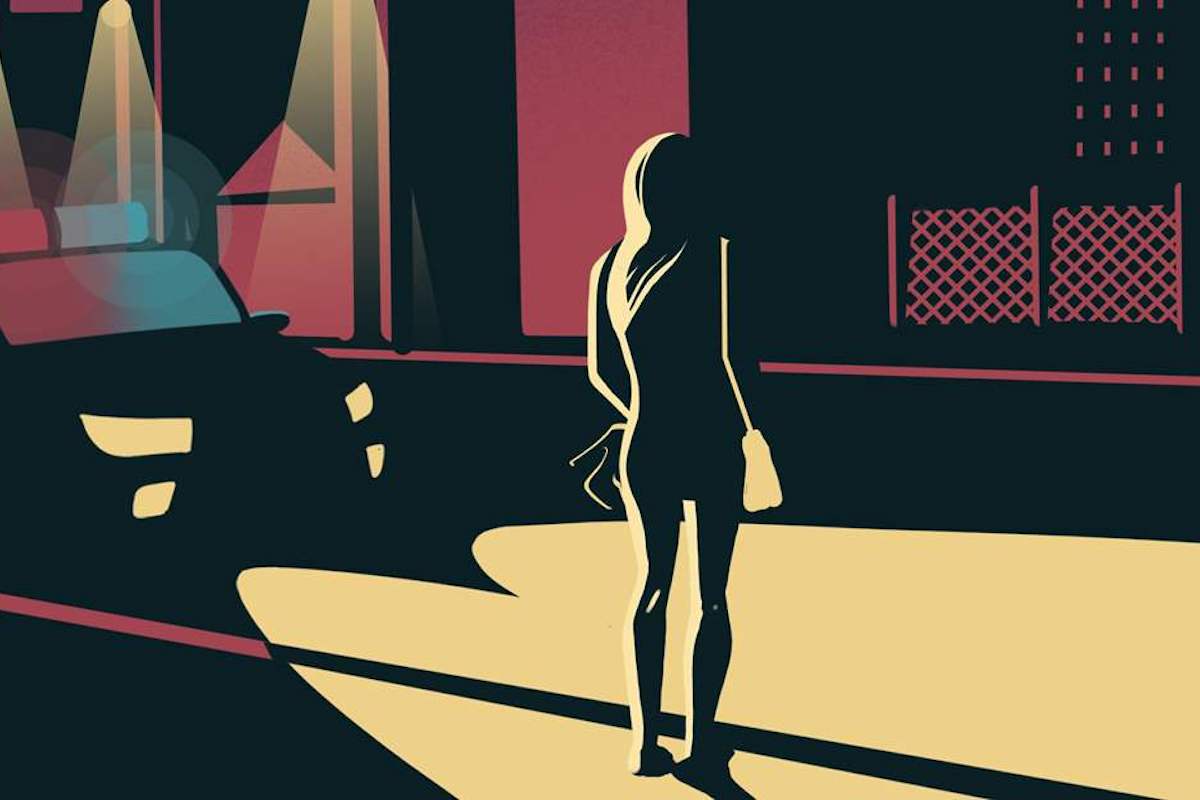 Anne Branigin, The Root
Sex work is legal in the Dominican Republic. But despite this, sex workers are still vulnerable to abuse—particularly at the hands of local law enforcement, who know they can torture women who engage in sex work with impunity.

After all, who do you go to when you’re raped by the cops?

A new report released today by Amnesty International chronicles the depth of the problem in the Caribbean country. “If They Can Have Her, Why Can’t We?” features interviews from 46 trans and cisgender women sex workers, all of whom report suffering horrific violence at the hands of Dominican police officers.

“At least 10 out of the 24 cisgender women interviewed for this research described having been raped by police officials, often at gunpoint,” the report’s executive summary reads. “Most of the transgender women had been subjected to discriminatory and violent actions by the police that could amount to torture or other ill-treatment, typically focused on their gender-identity or expression.”