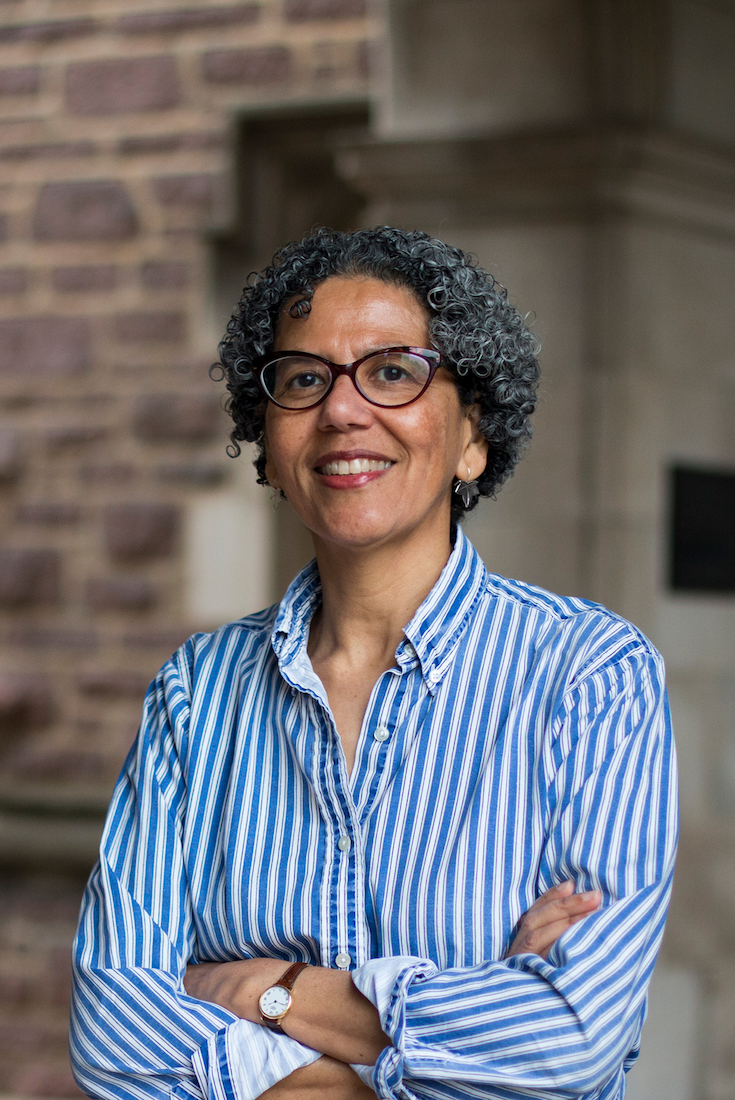 In Detroit, a push to use African-American history and culture to help students succeed | Chalkbeat

Rafia Zafar is fascinated by food. Not so much preparing it—her husband’s the whiz in the kitchen, and she’ll pull out her phone to show you photos of his sourdough baguettes.

What interests Zafar is food as a venue: an arena of entrepreneurship, cultural expression, relationship. Professor of English, African and American studies, and American culture studies at Washington University, she grew up in a part of Harlem that was African-American (like her father) with a kosher butcher and a handful of residents who were Jewish (like her mother). It was her grandmother, though, who taught her to shake chicken in a bag of flour and sip the pot likker from collard greens. When Zafar became an academic, she began to think hard about where that food came from—and what it meant. Digging into old cookbooks, guides, pamphlets, and novels, she pieced together stories of the black gastronomy that slid, barely recognized, into our collective heritage. Early cookbooks had to be written with only the slightest hint that the author was African-American; guidebooks were written, ever so tactfully, by black butlers who were teaching middle-class whites how to behave.