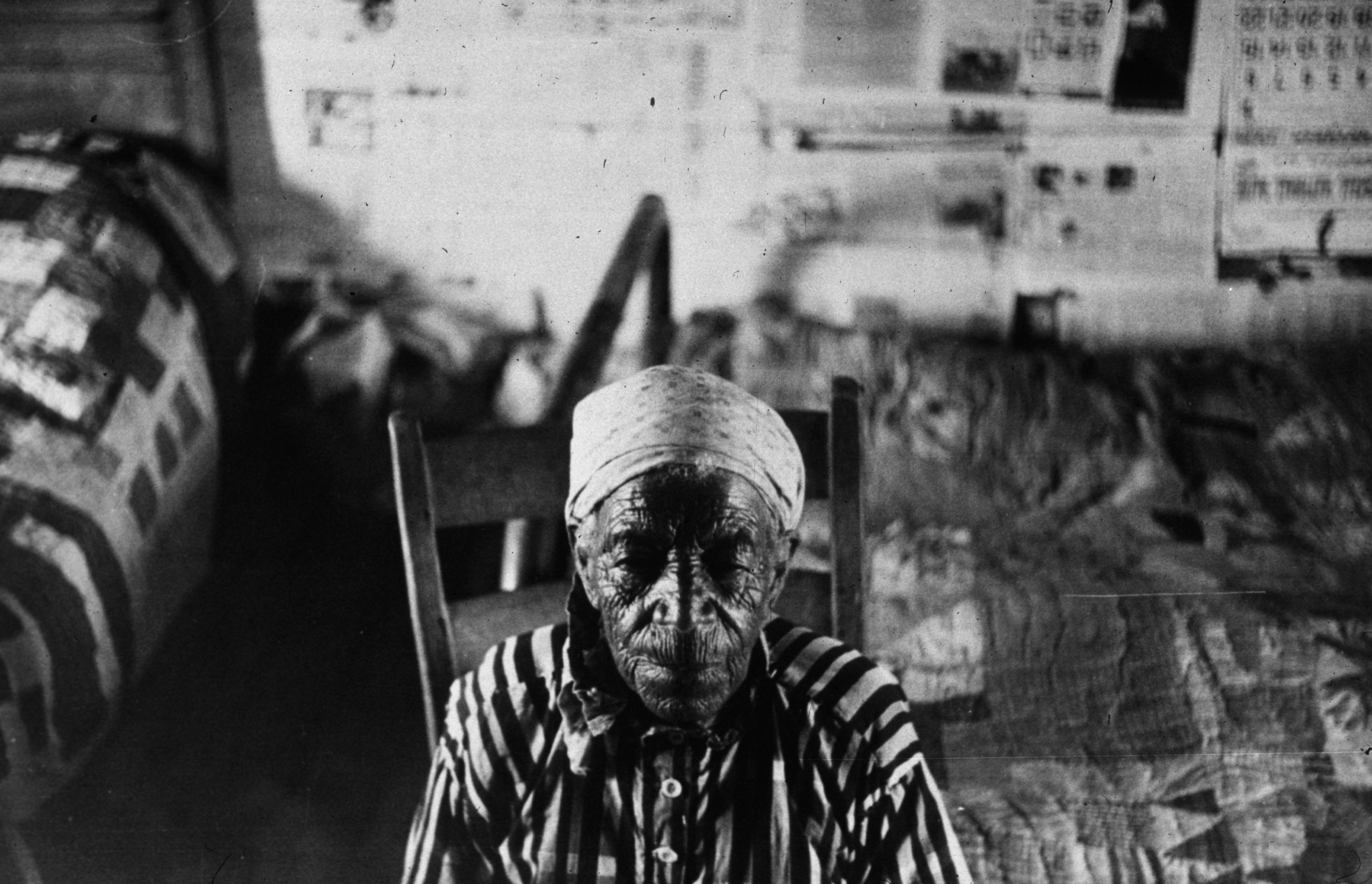 Reparations for black Americans are essential and implausible — a moral imperative inextricably tied to a political disaster.

The disjunction has made reparations a rather contentious topic over the past 150 years or so. The forces of morality seeking compensation for lives and labor stolen from slaves, and which continued to be stolen from slaves’ descendants long after slavery officially ended, have never matched the political power of a white majority that collectively prefers to retain the gains of slavery and segregation, however unevenly shared, under the theory that it all happened in a distant, hazy past about which white people don’t really want to be reminded anyway.