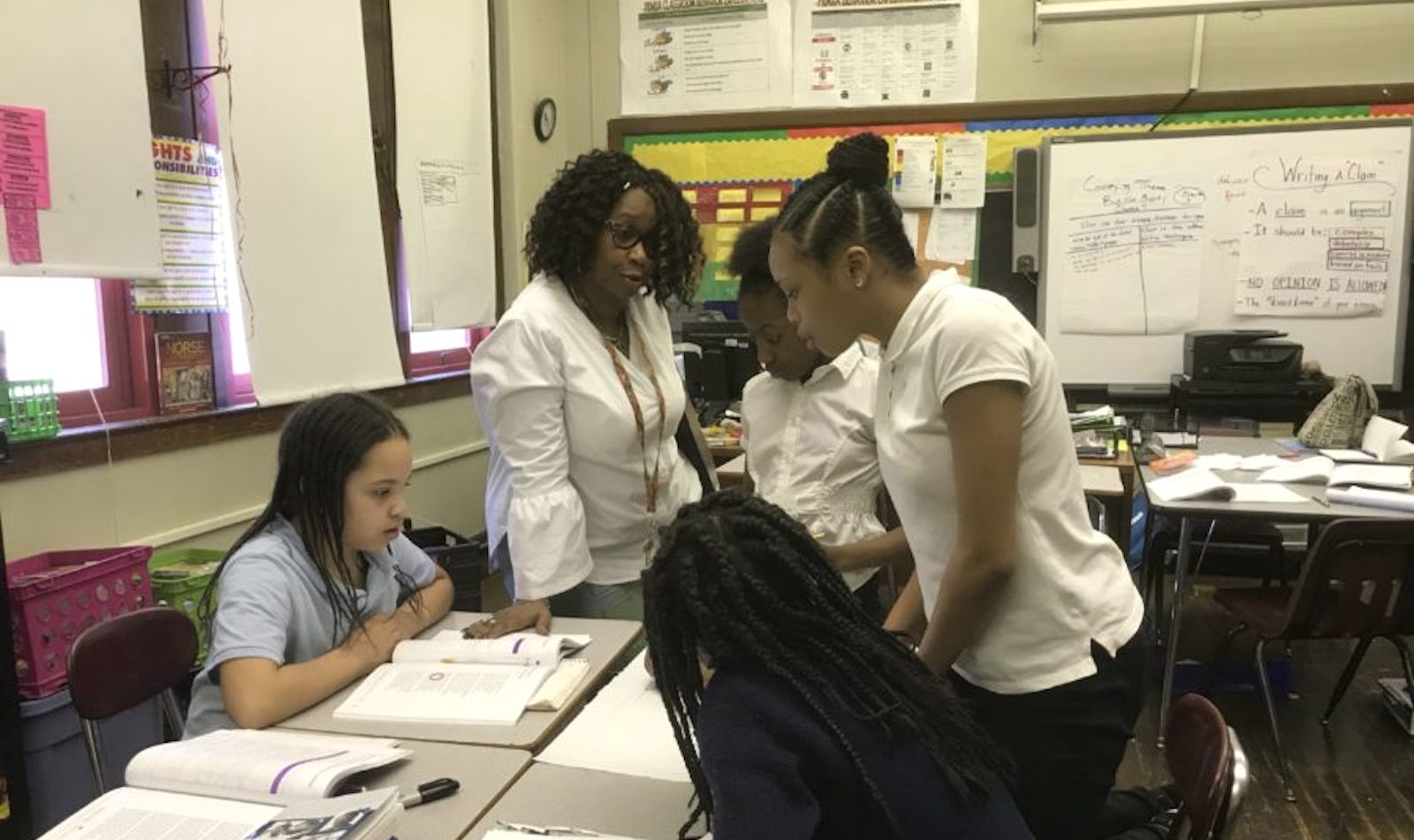 Black is Beautiful: celebrating the significance of Kwame Brathwaite | The Guardian

There are African words on the wall. Books by African-American authors in the cabinet. Posters of notable African-American scholars on the walls. But much of what makes this an African-centered classroom is what happens when teacher Welia Dawson and her students are breaking down a poem by the English poet Rudyard Kipling.

This poem called “If” — written in the form of advice from a parent to a son — is part of the required school district curriculum. But as her students are talking about how perseverance is a theme in the poem, Dawson relates it back to another poem — this one written by the African American poet Langston Hughes.

“In ‘Mother to Son,’ isn’t she saying the same thing to her son?” Dawson asks the students in her all-male English language arts class at Paul Robeson Malcolm X Academy, before taking the conversation to a deeper and more personal level.

“That’s something that as African American males, you need to realize,” she tells the sixth-graders. “Life for you is not going to be easy. That’s why you have to strive or work even harder to prove to the world what you’re made of. You don’t give up when times get hard.”