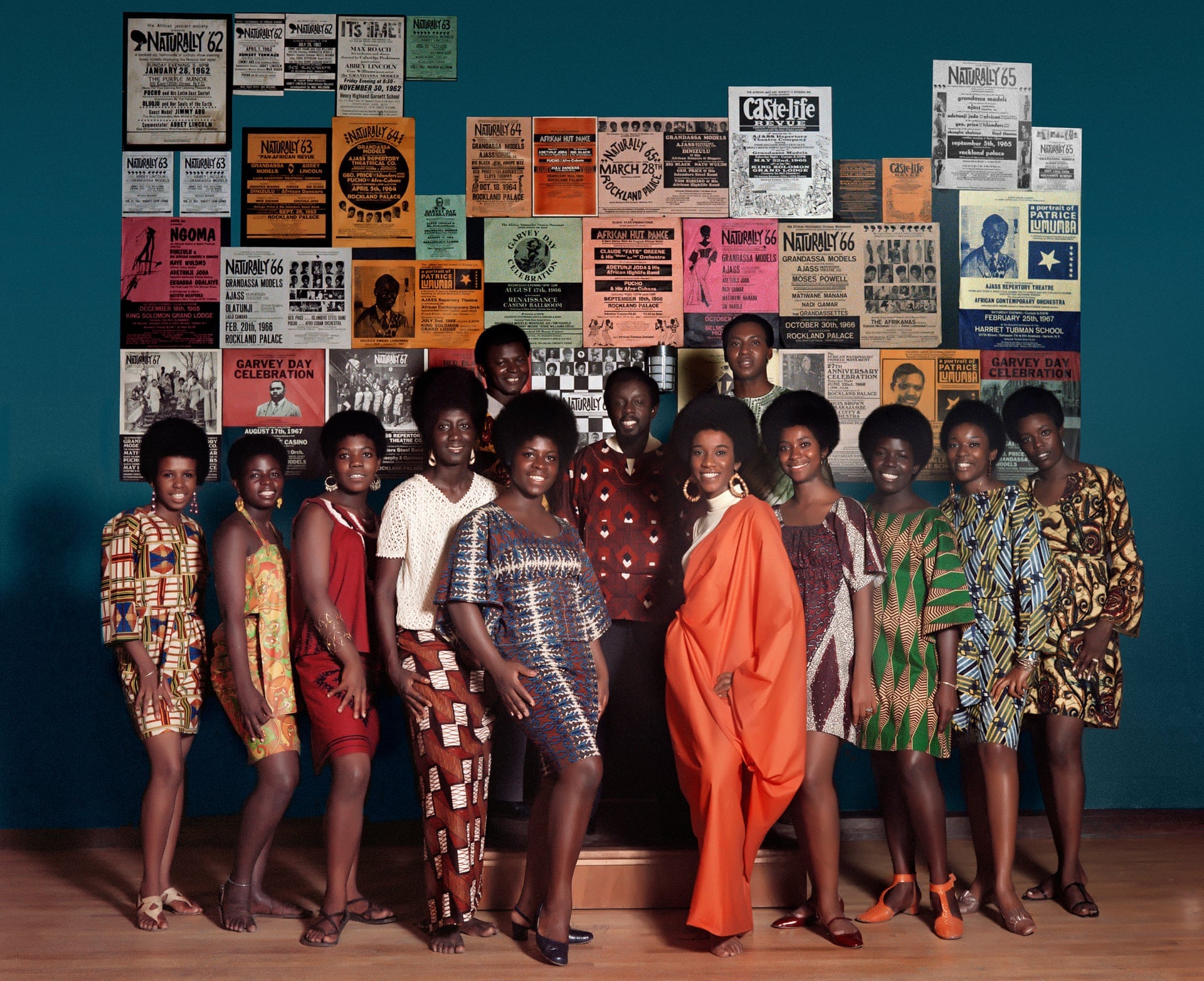 In 1962, a group of African American women gathered in Harlem. Wearing African-inspired designs along with their natural unstraightened hair, they stepped on stage at the Purple Manor for a fashion show called Naturally ’62. The slogan was “Black is Beautiful”

The house was so packed that the organizers staged a second sold-out show. Then it became a regular event. The models were pioneering local activists called Grandassa models, and this night would be less known today if it weren’t for the group’s co-founder – and runway photographer – Kwame Brathwaite, now 81.

Photos from that night and more are going to be on view in Black Is Beautiful: The Photography of Kwame Brathwaite, which opens on 11 April at the Skirball Cultural Center in Los Angeles, with 40 photographs from Brathwaite’s archive from the 1950s and 1960s detailing natural black beauty. A deeper look at Brathwaite’s work in Harlem and beyond will be released by Aperture Books on 1 May.