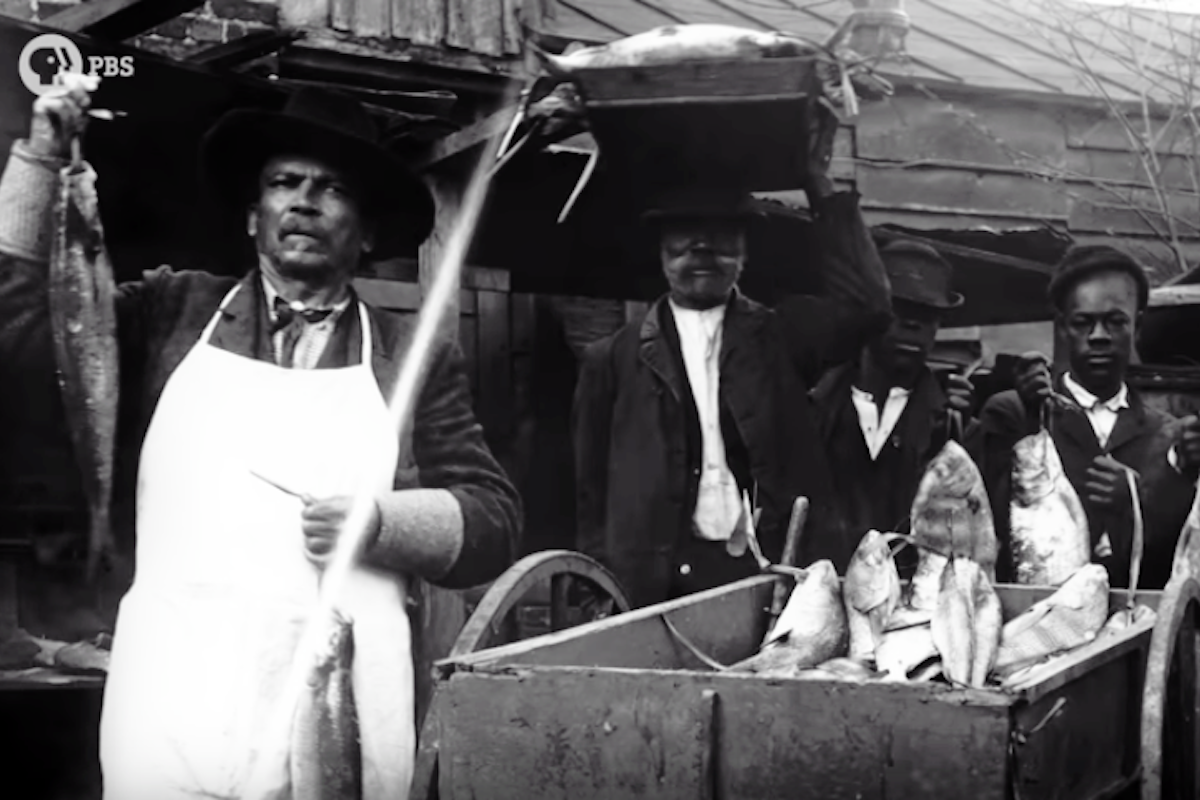 Radley Balko, Black Enterprise
Boss: The Black Experience in Business , PBS (YouTube), Featured Image
Oftentimes, when mainstream business success stories are told, the African American experience is overlooked despite the fact that black folks have been building businesses—as well institutions and communities—for decades in the face of racism, legal segregation, and systemic oppression. However, in a new film, award-winning filmmaker Stanley Nelson is shedding light on the historic achievements of African American entrepreneurs and the economic and societal impact that black businesses have made over the last century.