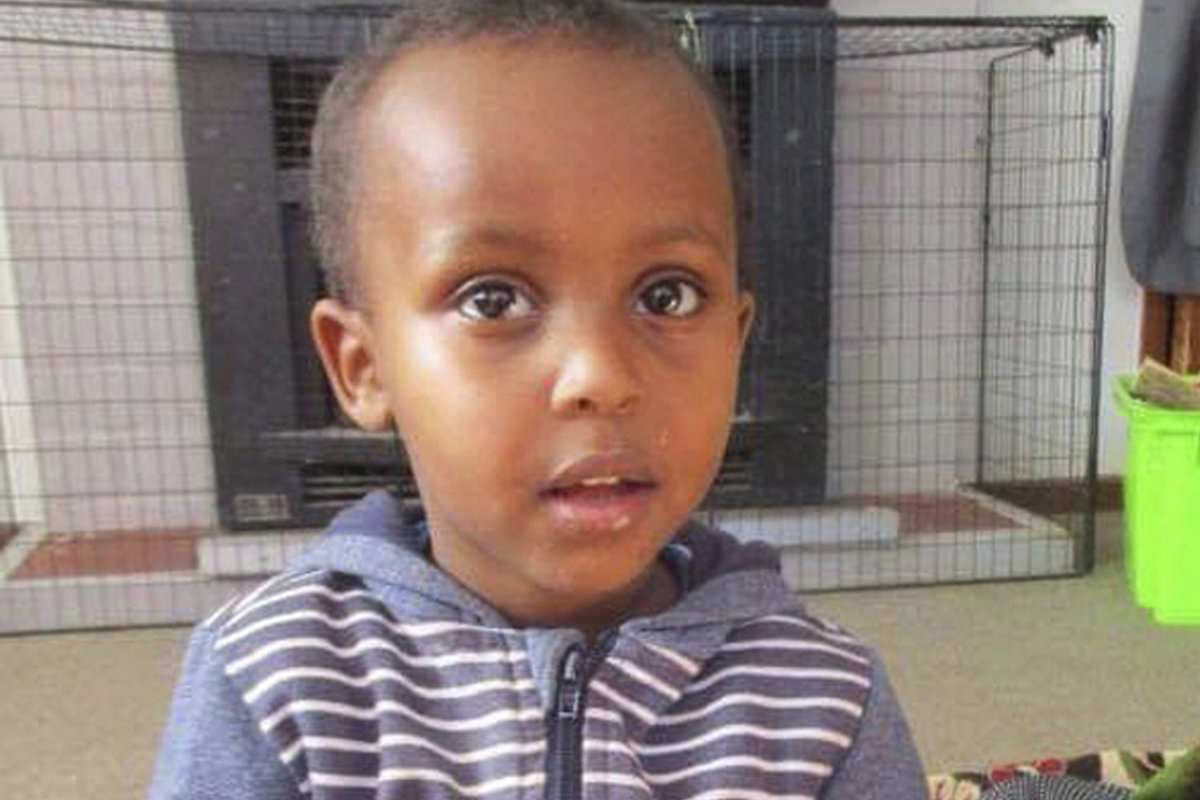 Associated Press, Los Angeles Times
In this undated photo supplied by Abdi Ibrahim, shows a photo of his three-year-old brother, Mucaad, who is the youngest known victim of the mass shooting in Christchurch, New Zealand on Friday, March 15, 2019. (Abdi Ibrahim via AP) Featured Image
He spent just three years on this Earth; but in some ways, a friend said, he seemed like an old soul. Before he became the youngest known victim of Christchurch’s mass shooting, 3-year-old Mucad Ibrahim had possessed intelligence beyond his years, and an affinity for his elders.

On Friday, when a gunman stormed into the mosque where Mucad was sitting with his big brother and father, it was Mucad’s youth that left him so vulnerable. In the chaos that ensued as people fled from the bullets, the boy became separated from his family. On Sunday, his brother Abdi Ibrahim said that police had confirmed the worst: The beloved little boy was dead.

Each of the 50 lives lost in the senseless barrage of violence at the hands of a white supremacist has left an aching wound across this close-knit city. But the death of Mucad, with his big brown eyes and sweet smile, has pierced with particular ferocity.