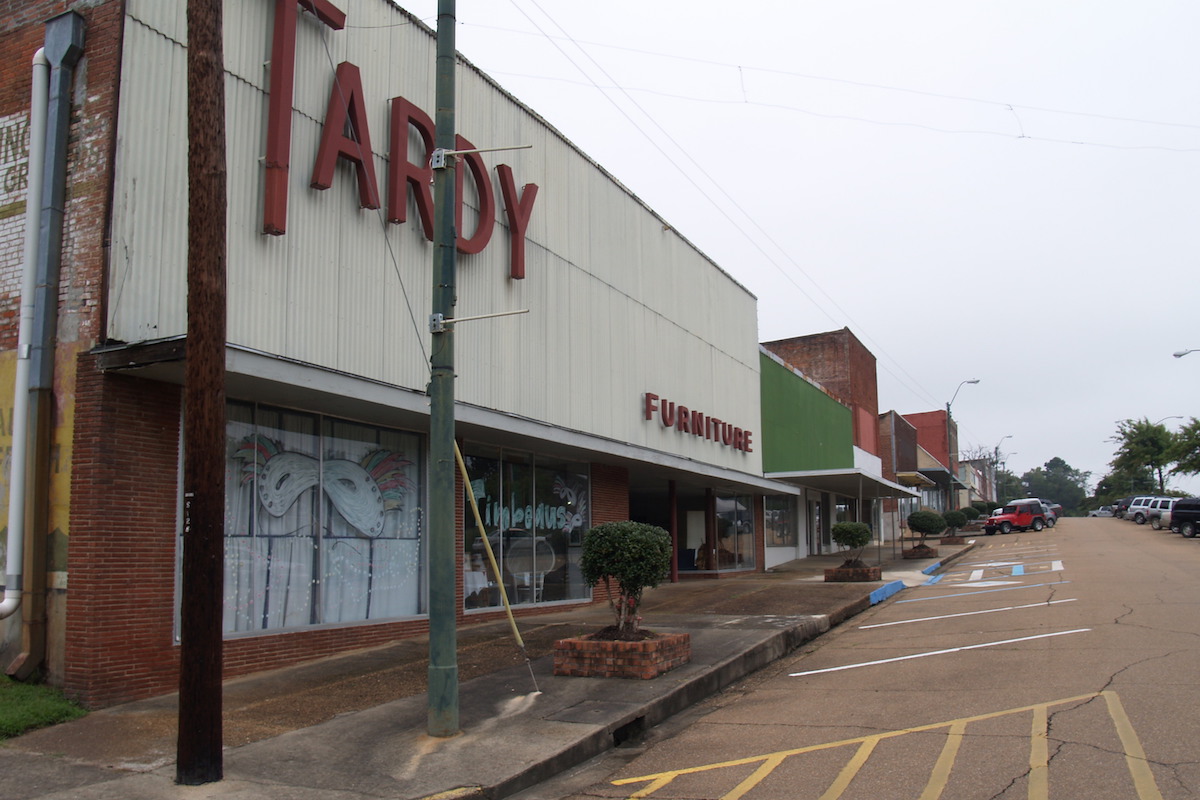 Radley Balko, The Washington Post
On Wednesday, the Supreme Court heard oral arguments in the Curtis Flowers case. If you’re a fan of the podcast “In the Dark,” you know that this is one of the nuttier cases the U.S. criminal justice system has ever produced. Flowers has been tried six times for a 1996 triple murder in the small Mississippi town of Winona. He was convicted at his first trial, but his conviction was thrown out because of misconduct by district attorney Doug Evans. Two trials ended in mistrials due to a hung jury. Two others also ended in convictions, both of which were also later overturned due to prosecutor misconduct, one due to Evans’s racial bias during jury selection. Flowers’s sixth trial came in 2010. He was convicted. He was again sentenced to death. He is almost certainly the only person ever tried six times for the same crime.

There are a lot of problems with Flowers’s conviction, and I’d urge you to listen to the “In the Dark” podcast, which dives into all of them. I’ve done a lot of reporting in Mississippi, and I’ve covered a lot of shenanigans by police and prosecutors there. Flowers’s case is one of the worst. But Wednesday, the Supreme Court heard arguments about just one aspect of the case — whether District Attorney Doug Evans was again motivated by race when he selected the jurors for Flowers’s most recent trial. This is known as a Batson claim, named for the 1986 case in which the Supreme Court ruled that prosecutors cannot strike potential jurors solely because of race.

It’s hard to look at Evans’s record at jury picking in Flowers’s trials and come up with an explanation that doesn’t involve race. In the first trial, the jury pool included five black people. Evans struck all five. In the second trial, the pool again included five black people, and Evans again struck all five. In the third trial, there were 17 black candidates. Evans struck 15 of them. That may seem like progress, except that Evans only had 15 peremptory strikes. In the fourth trial, there were 16 black candidates. Evans had 11 strikes. He used all of them on black people. In the most recent trial, Evans had the opportunity to seat six black jurors. He struck five of them.