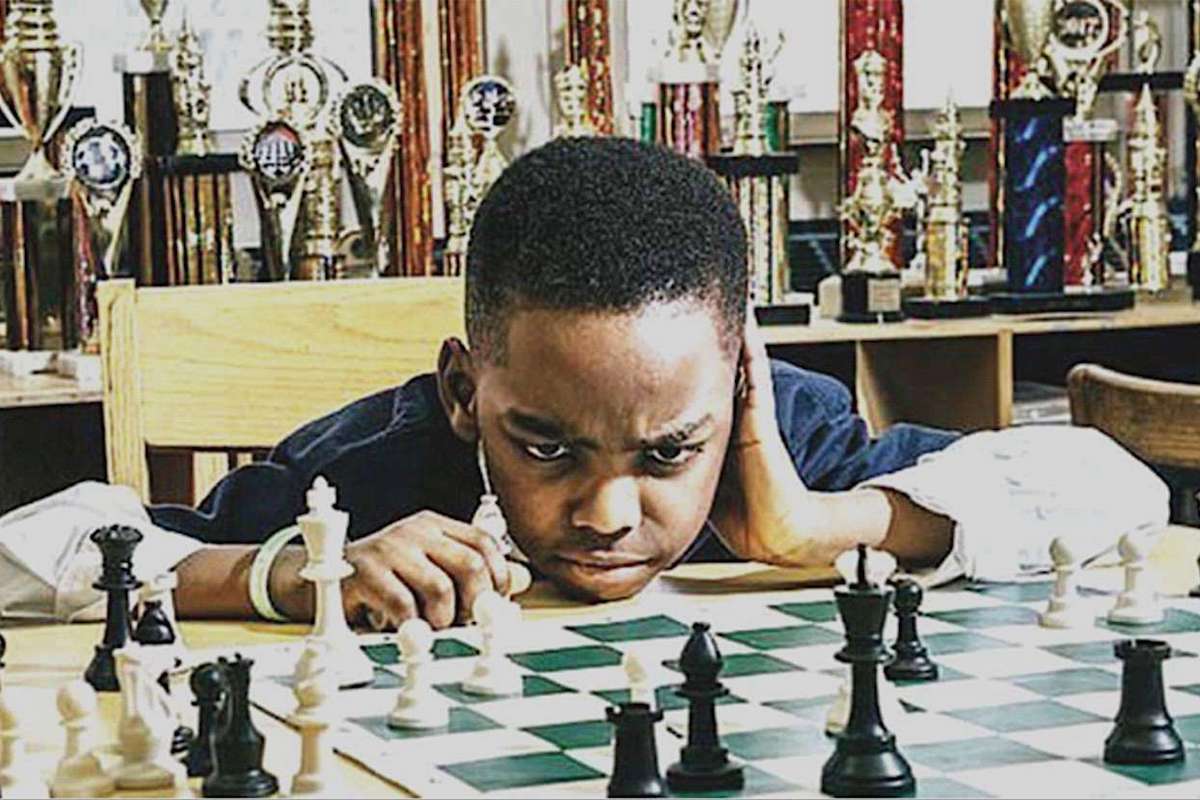 The One and Only Naomi Osaka | The Undefeated

BBC Staff, BBC
Tanitoluwa Adewumi, 8, the newly-crowned state chess champion CREDIT: CHRISTOPHER LEE/THE NEW YORK TIMES /EYEVINE. Featured Image
Tanitoluwa Adewumi left his home in northern Nigeria with his family in 2017, because of the ongoing attacks by the Islamist militant group Boko Haram. He moved with his family to the United States, but is currently living in a homeless shelter with his mother Oluwatoyin, father Kayode and older brother.

Despite the challenges, when Tanitoluwa showed an interest in playing chess, his mother made sure that he could attend the local club. He has been playing for just over a year, but hours of practice and hard work have paid off – he has just won top prize in his age category at the New York State Chess Championship.

Tanitoluwa and his family spoke to Newsday’s Alan Kasujja about his win.