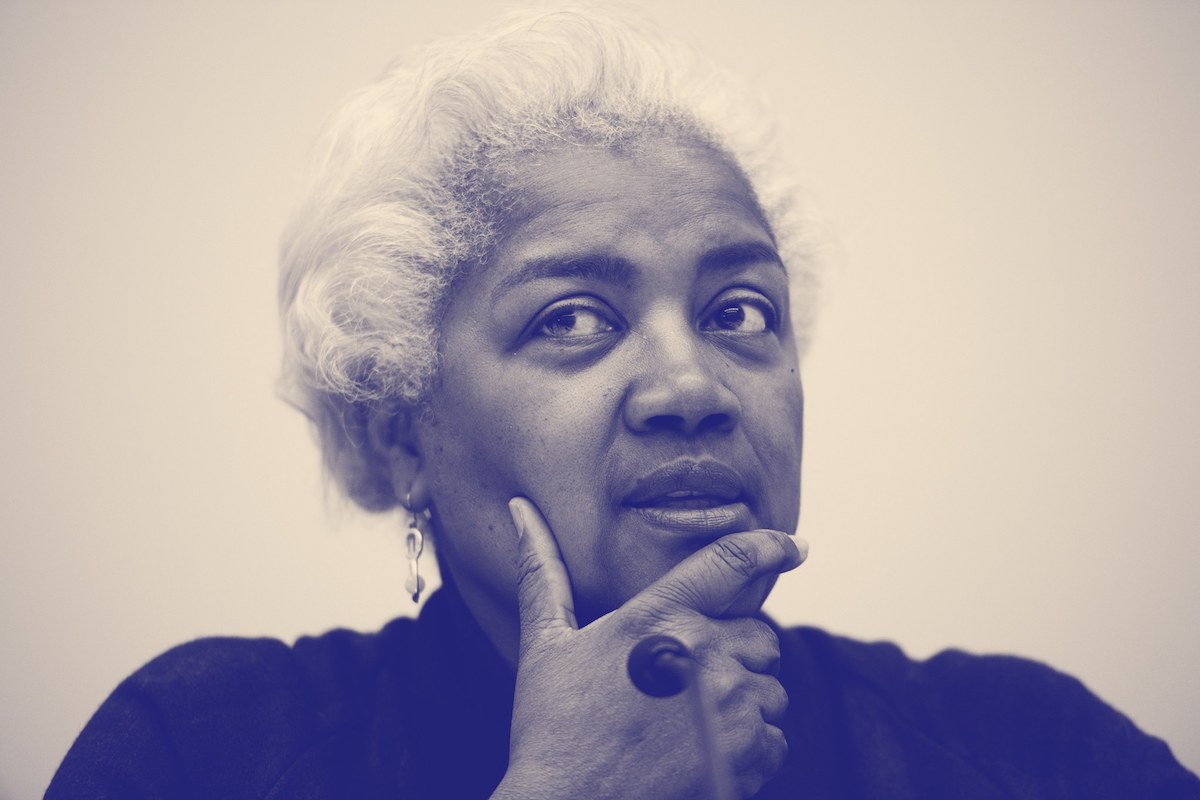 Isaac Chotiner, The New Yorker
Donna Brazile wrote that she is “excited to join the honest and passionate debate at Fox News about our future.”Photograph by Tom Williams / CQ Roll Call / Getty. Featured Image
Donna Brazile, who has twice served as the interim chair of the Democratic National Committee, is one of the most prominent political strategists of recent times. Brazile, Al Gore’s campaign manager in 2000, was the first African-American woman to run a campaign for a major-party Presidential nominee; she had previously worked on the Presidential campaigns of Jesse Jackson, Walter Mondale, Dick Gephardt, and Michael Dukakis. She went on to spend fifteen years as a regular commentator on CNN, until, in October, 2016, she resigned. WikiLeaks had revealed that Brazile, who was serving as the chair of the D.N.C. and was on leave from the network, had shared questions for CNN Democratic primary debates and town halls with Hillary Clinton’s campaign. (She later wrote a controversial memoir, in which she argued that the Party had favored Clinton over Bernie Sanders.)

On Monday, Brazile announced that she would be joining Fox News as a contributor, writing, in a piece on the network’s Web site, that she is “excited to join the honest and passionate debate at Fox News about our future.” She described the decision as “rooted in the belief that you cannot make progress, let alone reach compromise, without first listening to, and understanding those who disagree with you on critical issues.” The news came during a particularly fraught time for the network. In recent weeks, the D.N.C. announced that it will not allow Fox News to host a Democratic primary debate (citing The New Yorker’s reporting on the network’s close ties to the Trump Administration), and the Fox News hosts Jeanine Pirro and Tucker Carlson came under new fire for bigoted remarks. (CNN reported that Pirro had been suspended.)