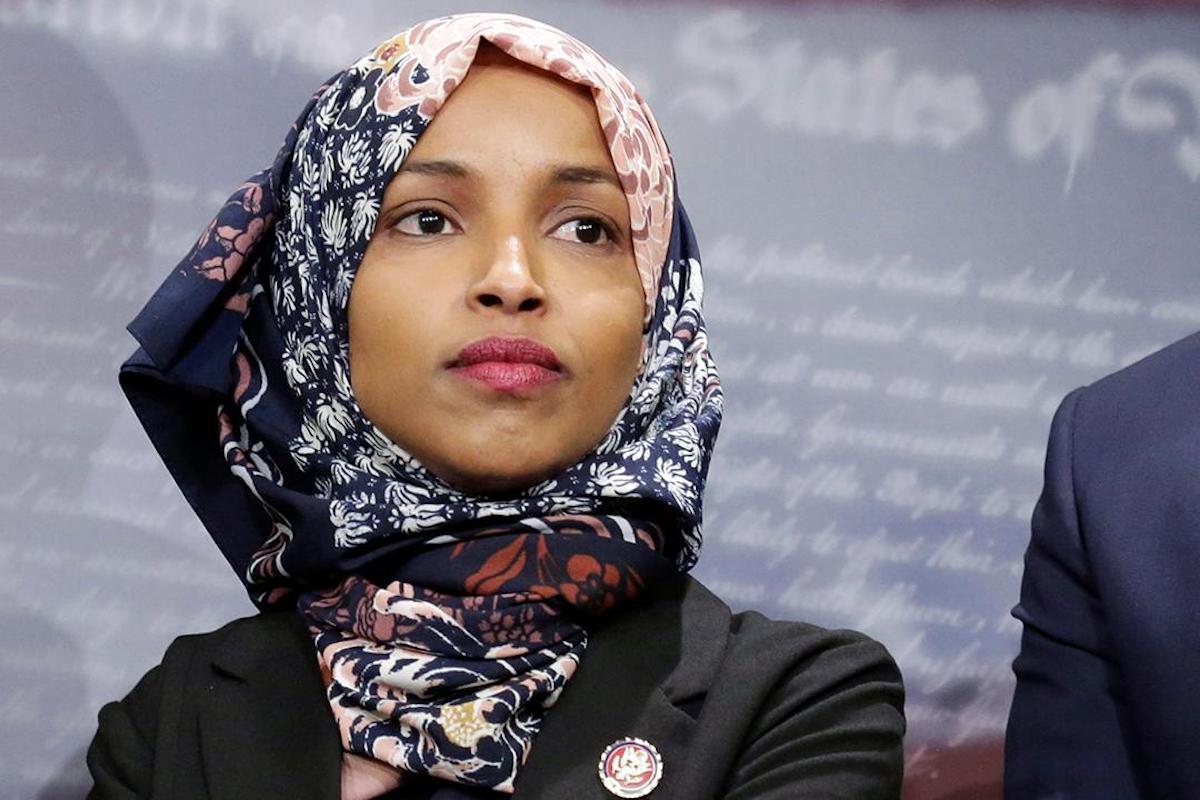 50 Powerful Pictures From Black History That Speak For Themselves | BuzzFeed

Since I began my first term in Congress, I have sought to speak openly and honestly about the scale of the issues our country faces — whether it is ending the crippling burden of student debt, tackling the existential threat of climate change or making sure no one in one of the richest countries in the world dies from lack of health care. As a survivor of war and a refugee, I have also sought to have an honest conversation about U.S. foreign policy, militarism and our role in the world.

This question of how the United States engages in conflict abroad is deeply personal to me. I fled my home country of Somalia when I was 8 years old from a conflict that the United States later engaged in. I spent the next four years in a refugee camp in Kenya, where I experienced and witnessed unspeakable suffering from those who, like me, had lost everything because of war.

I saw firsthand the devastating toll of war. And I dreamed of one day coming to the United States of America — a land that promised peace and opportunity regardless of one’s faith or ethnicity. But I also saw how America’s image in the world is undermined when we don’t live up to those values. And I witnessed how our continuous involvement in foreign conflicts — even those undertaken with the best of intentions — can damage our own reputation abroad.