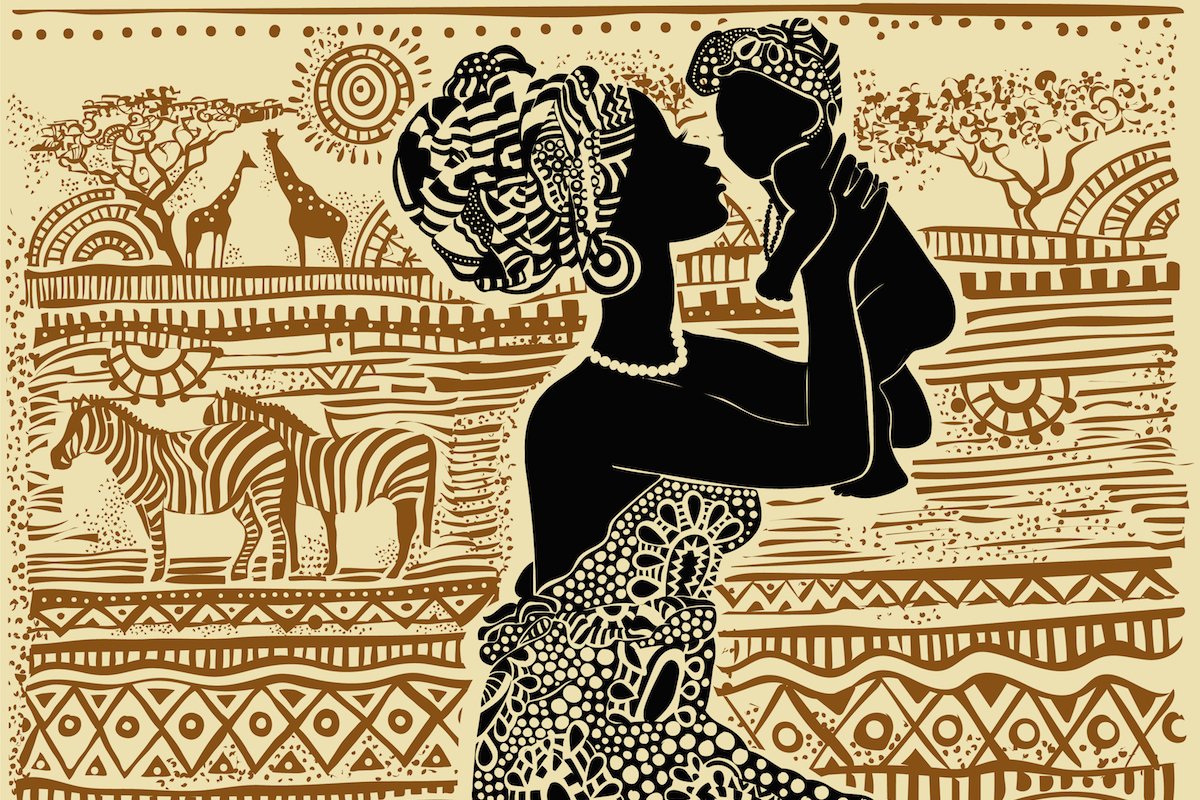 General’s family: From segregation to command in 100 years | AP

Thurka Sangaramoorthy, The Conversation
IVANCHINA ANNA/Shutterstock. Featured Image
All over the world, community stories, customs and beliefs have been passed down from generation to generation. This folkore is used by elders to teach family and friends about their collective cultural past. And for African Americans, folklore has played a particularly important part in documenting history too.

The year 1619 marked the beginning of African American history, with the arrival of the first slave ship in Jamestown, Virginia. Slavery put African Americans not only in physical shackles. They were prevented from gaining any type of knowledge, including learning to read or write during their enslavement. Illiteracy was a means to keep control as it was believed that intellectual stimulation would give African Americans ideas of freedom and independence.

The effects of slavery on African culture were huge. The slaves had to forsake their true nature to become servants to Anglo Americans. And yet, even though they were forbidden from practising anything that related to their African culture and heritage, the native Africans kept it and their languages alive in America.