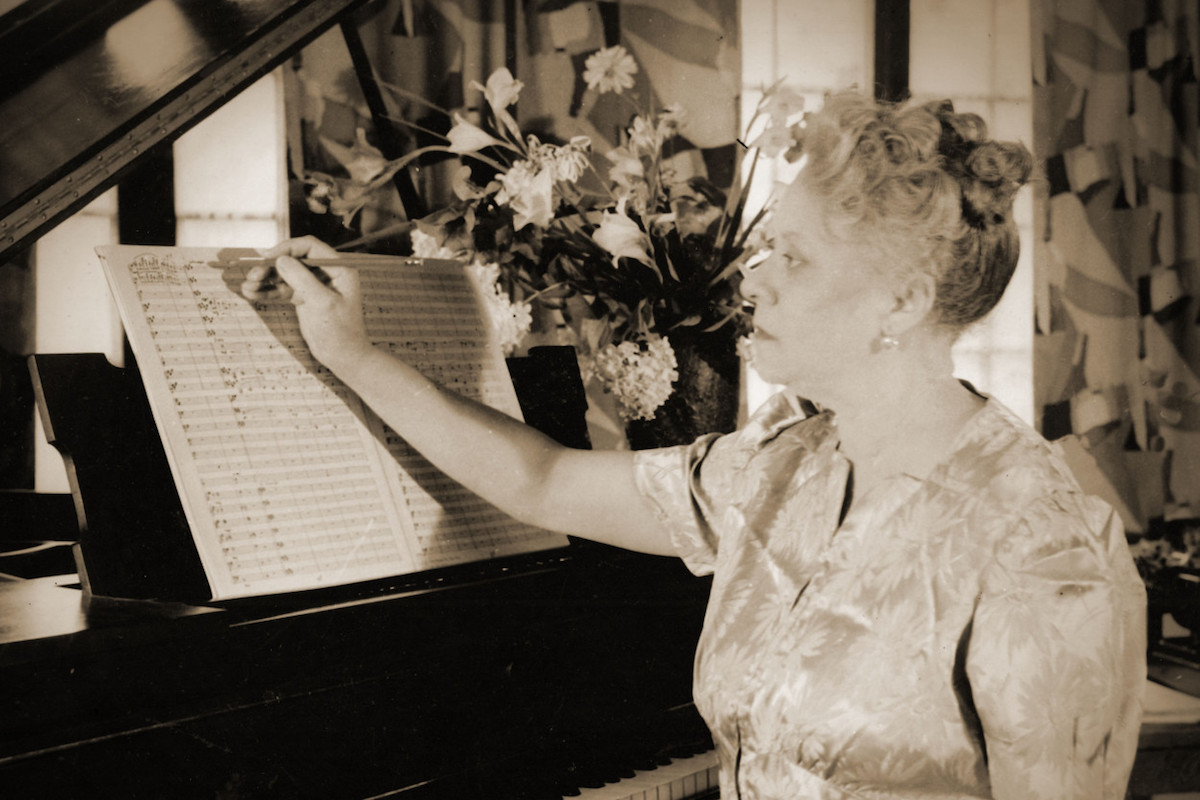 That began to change last year when a recording of two long-lost Price concertos was released. The violinist featured on the CD is Er-Gene Kahng, who has devoted a great deal of study to Price’s life and legacy.

“She thought about ways in which to bring her own sense of religiousness and her southern roots into this classical European style,” Kahng says. “She incorporates, I would say, these jazz elements. And what is more American, in a way, than jazz?”