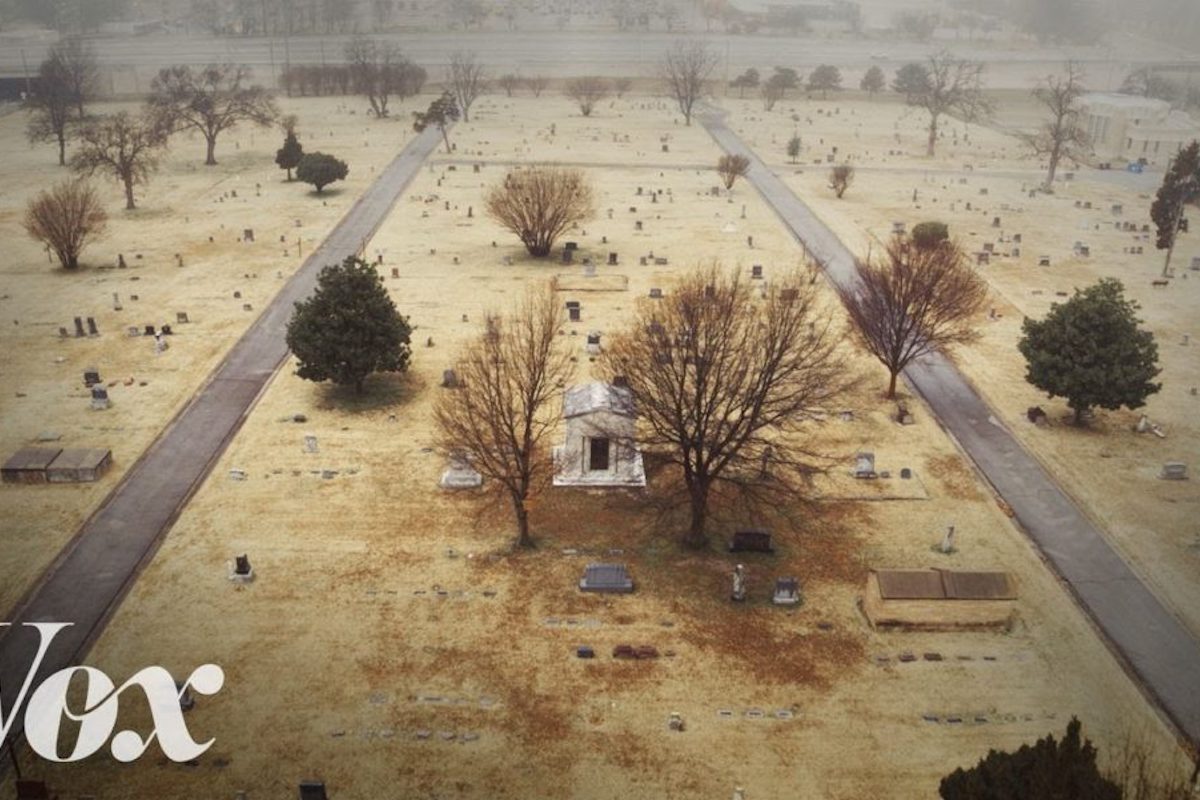 Fred Jones, By Ranjani Chakraborty (Vox), The Oklahoma Eagle
Nearly 100 years ago, Tulsa, Oklahoma’s “Black Wall Street” was an anomaly. The flourishing community of black-owned businesses thrived in a neighborhood known as the Greenwood District. It was a place where the prospect of black wealth was real at a time when white supremacy was the order of the day.

But on May 31, 1921, a horrific attack destroyed the community. In what’s now known as the 1921 Tulsa race massacre, white mobs burned more than 1,200 buildings in Greenwood and murdered an estimated 300 people. It’s considered one of the worst episodes of racial violence in the US, yet it’s been largely left out of history books.

CLICK TO READ THE FULL ARTICLE, The Oklahoma Eagle