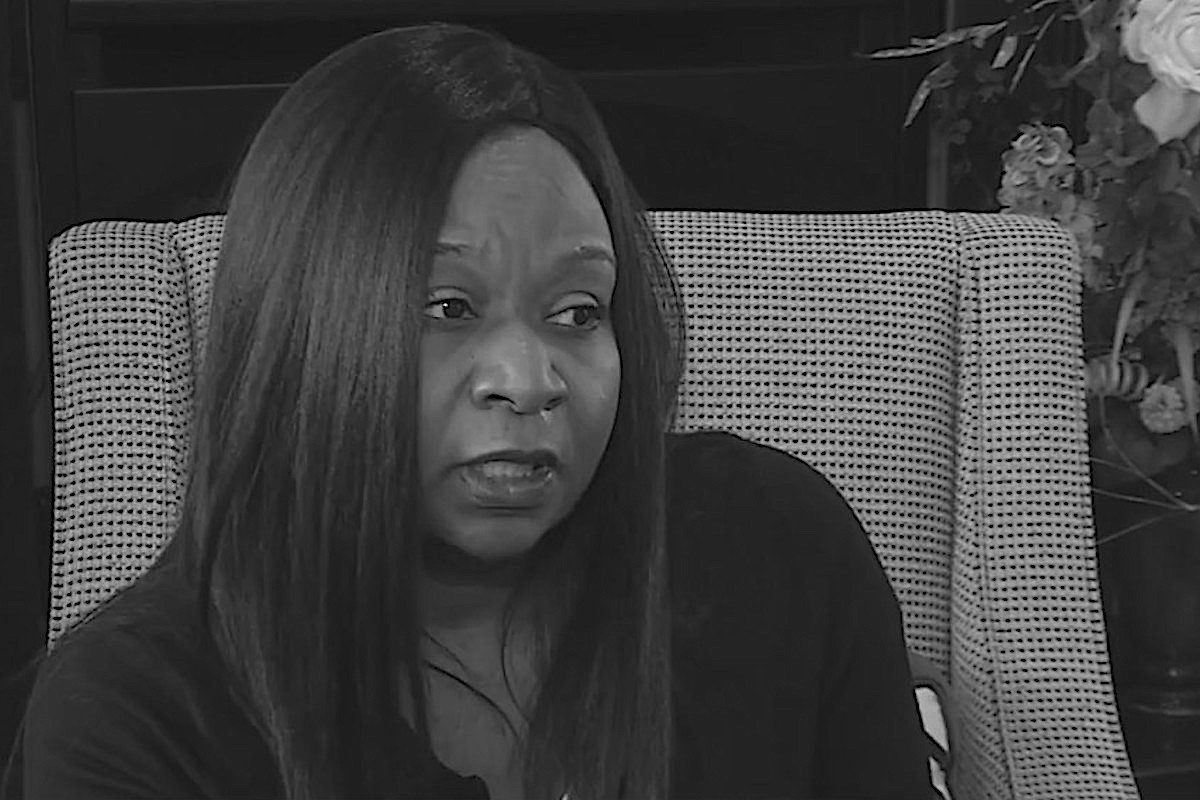 Associated Press, AFRO
LINDEN, Ala. (AP) — An African-American woman who took over the helm of a small-town Alabama newspaper that recently called for the Ku Klux Klan to “ride again” has stepped down after a few weeks, citing interference from the newspaper’s owner.

Elecia R. Dexter told The New York Times on Friday that she stepped down because of continuing interference from the newspaper’s owner who had published the KKK editorial. Dexter said she wanted to maintain her “integrity and well-being.”

“I would have liked it to turn out a different way, but it didn’t,” Dexter, 46, told the newspaper. “This is a hard one because it’s sad — so much good could have come out of this.”