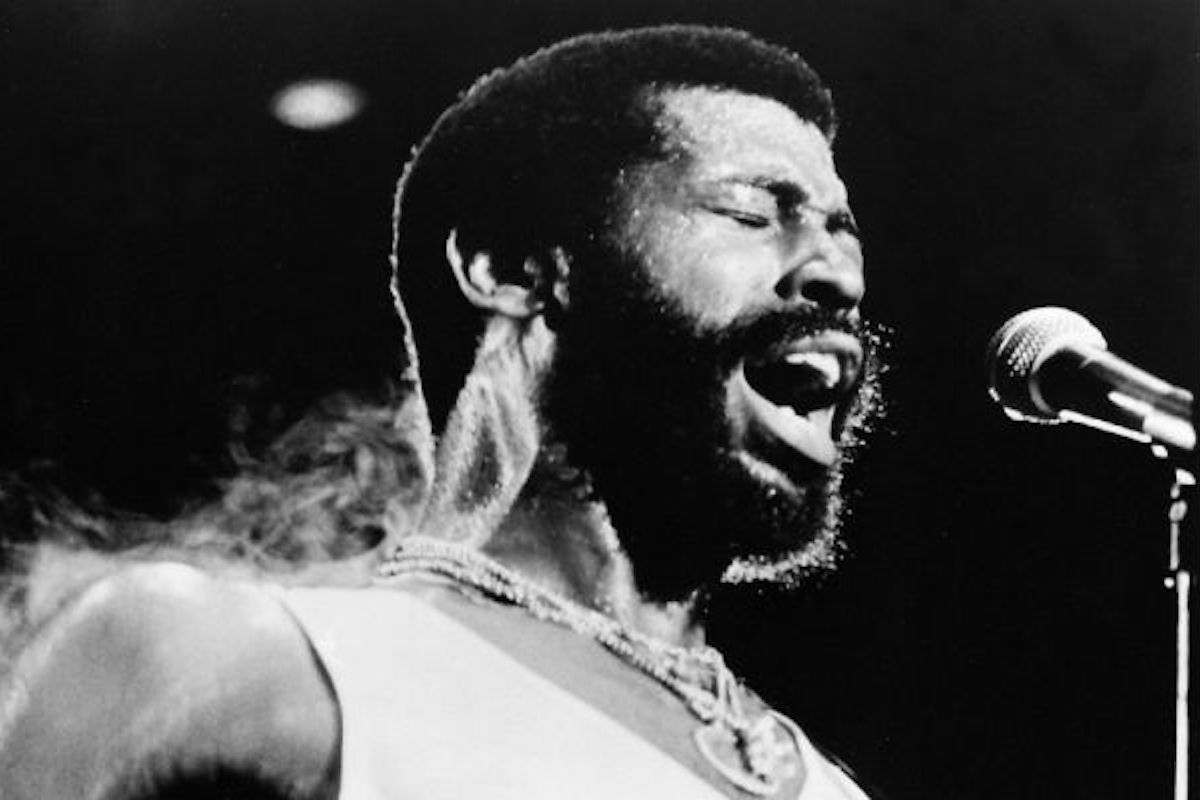 Peter Bradshaw, The Guardian
You would need a heart of stone to hear the late soul singer Teddy Pendergrass without being thrilled – or hear of his personal ordeal without being moved. This documentary tells his story respectfully and in detail, but something doesn’t quite work.

Having started with Harold Melvin and the Blue Notes, Pendergrass left that band in 1977 and embarked on a staggering solo career, earning a string of platinum discs: an impossibly handsome, virile man with a rich and sensuous voice. Then a car accident in 1982 left him quadriplegic. A therapist talked him out of ending his own life, helped by his children and his formidable churchgoing mother, and Pendergrass came back with more hit records and a moving appearance at Live Aid in Philadelphia, singing from his wheelchair.