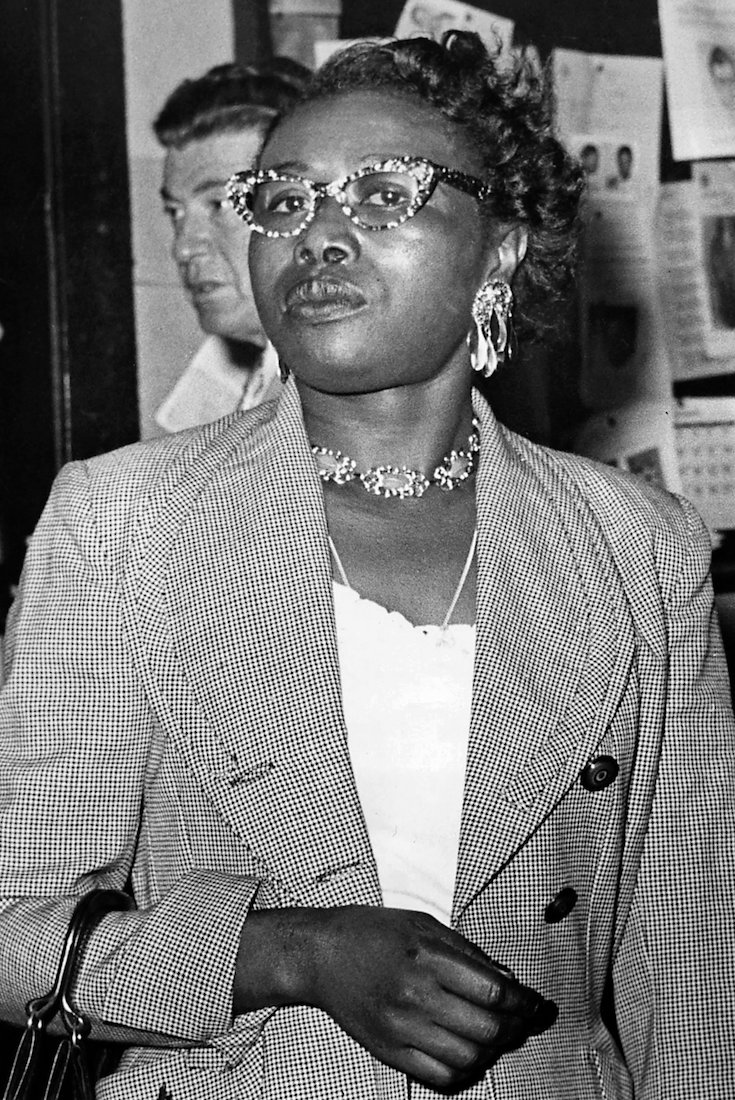 Stories of African-American women aging with HIV: ‘My life wasn’t what I hoped it to be’ | The Conversation

DeNeen L. Brown, The Washington Post
Full article @, The Washington Post
On the afternoon of Sept. 20, 1958, the Rev. Martin Luther King Jr. was autographing books in the shoe section of Blumstein’s Department Store in Harlem when a well-dressed woman wearing rhinestone glasses stepped out of the long line and shouted: “Is this Martin Luther King?”

King looked up from signing copies of his first book, “Stride Toward Freedom: The Montgomery Story,” his memoir about the Montgomery, Ala., bus boycott.

The year-long boycott had led to a Supreme Court ruling that racial segregation on public buses was unconstitutional. And King, its leader was rising in national and international prominence.

That’s when Izola Ware Curry, the black daughter of sharecroppers, pulled a letter opener with an ivory handle from her purse and swung at King. The civil rights leader tried to block the attack. Curry sliced King’s hand before plunging a seven-inch blade into the left side of King’s chest, according to the Martin Luther King, Jr. Research and Education Institute at Stanford University.