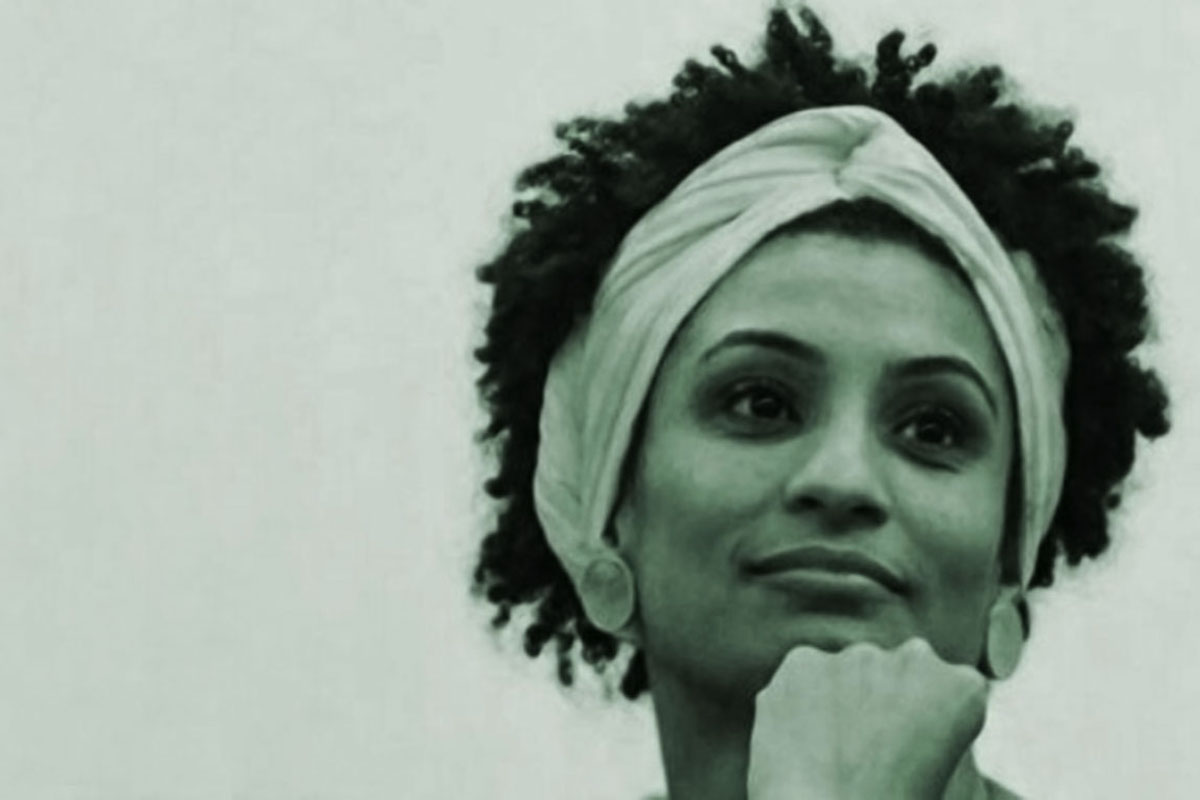 Shortly before dawn, homicide investigators took into custody the two former military police officers, Ronnie Lessa and Elcio Vieira de Queiroz. In a statement, the authorities said Mr. Lessa opened fire on a car in which the councilwoman, Marielle Franco, was riding in downtown Rio on March 14, 2018. Mr. Vieira de Queiroz was driving the vehicle from which Mr. Lessa fired, the authorities said.

The arrests offer the most concrete sign yet that Ms. Franco and her driver, Anderson Gomes, were targeted by members of a criminal underworld run by former and current law enforcement officials. Allies of Ms. Franco have long suspected that such groups, known as militias, may have targeted the councilwoman in retaliation for her activism against police brutality and her defense of human rights.