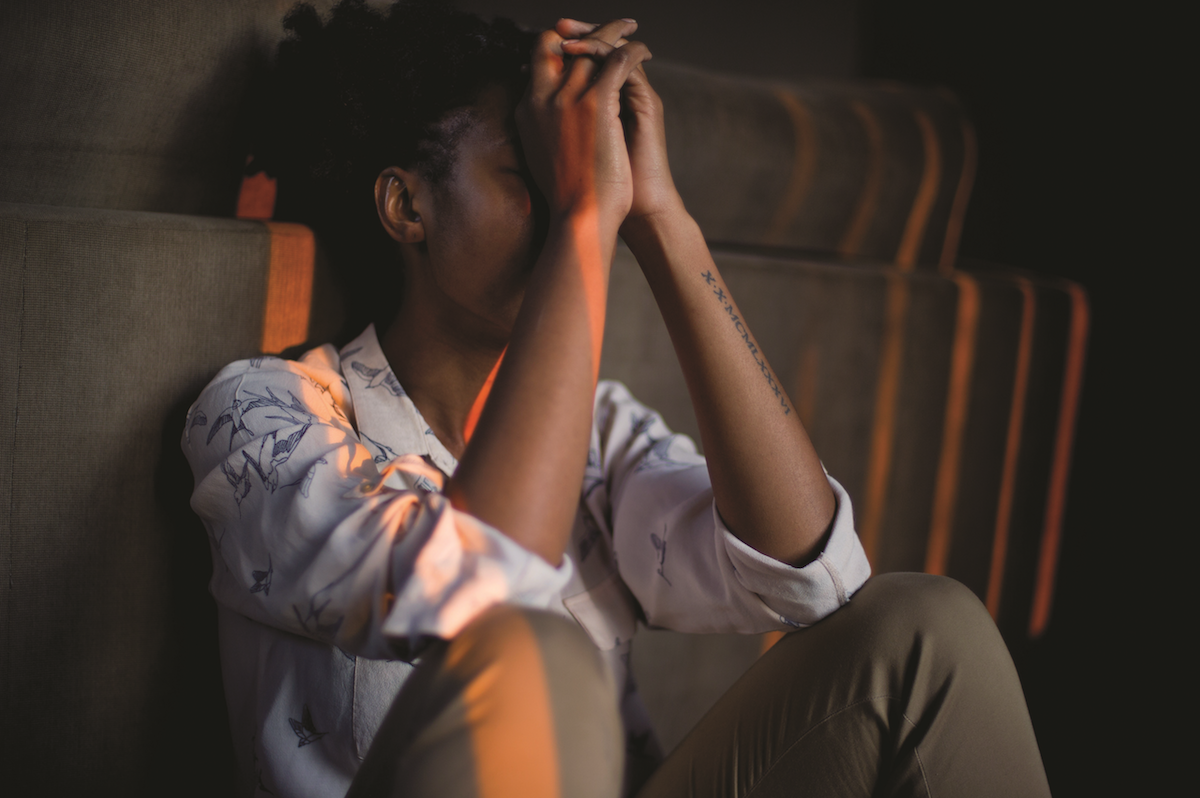 Ruqaiijah Yearby, American Bar Association
In 2010, at the end of the great recession that disproportionately harmed racial minorities and women, the federal government recognized that health disparities are caused by the social determinants of health (SDOH) (Figure 1), which are outside an individual’s control. In fact, research shows that SDOH account for 80 to 90 percent of health factors that contribute to health outcomes. One of the five SDOH is economic stability (employment and wages), which accounts for 40 percent of the health factors that contribute to health outcomes.

To address the SDOH and health disparities, state and local governments adopted the health-in-all-policies (HiAP) approach to integrate policy responses across sectors and used health impact assessments (HIAs) to ensure decisions regarding laws and policies consider the health impacts. Unfortunately, recent research has shown that the application of HiAP and use of HIAs has not resulted in broad changes or actual reductions in the SDOH or health disparities. This is because neither the HiAP nor the HIAs require government officials or policymakers to understand or address historical and contemporary structural racism in laws and policies affecting the SDOH that cause poverty and lead to racial health disparities.