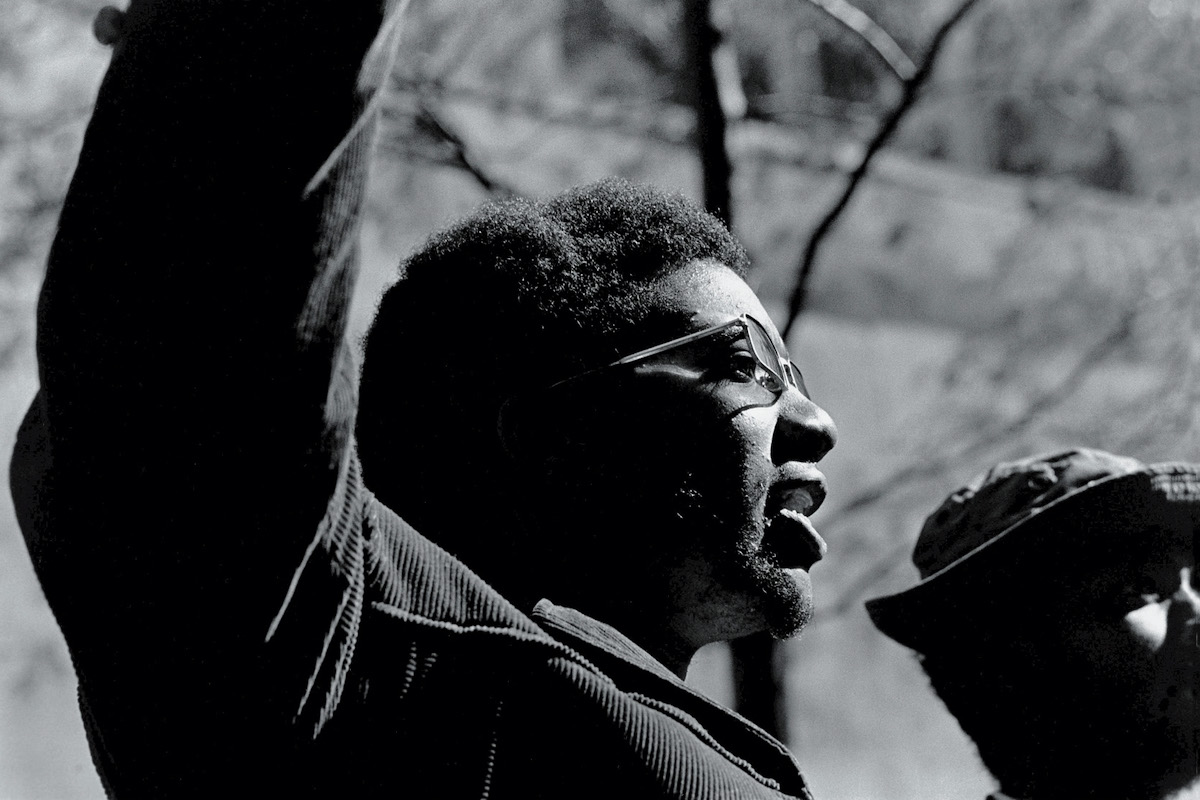 Britni Danielle, Essence
American political and social activist and Black Panther Party member Fred Hampton (1948 – 1969) raises his arms at the ‘Days of Rage’ rally, Chicago, Illinois, October 11, 1969. (Photo by David Fenton/Getty Images). Featured Image
According to Deadline, Coogler has teamed up with Charles D. King’s production house a href=”https://www.essence.com/news/essence-time-inc-macro-partnership/”>MACRO to produce, Jesus Was My Homeboy, which follows the rise and fall of Hampton, who was assassinated in 1969 when Chicago Police officers raided his home. The project will reportedly star Daniel Kaluuya as Hampton and Lakeith Stanfield as William O’Neal, the man who betrayed the enthralling Black Panther organizer.

Told from O’Neal’s perspective, the film will explore how the FBI infiltrated the Black Panther Party in an attempt to quash the group’s movement. It will also reportedly deal with “the psychology of their informant and the notorious assassination of the young political leader.”