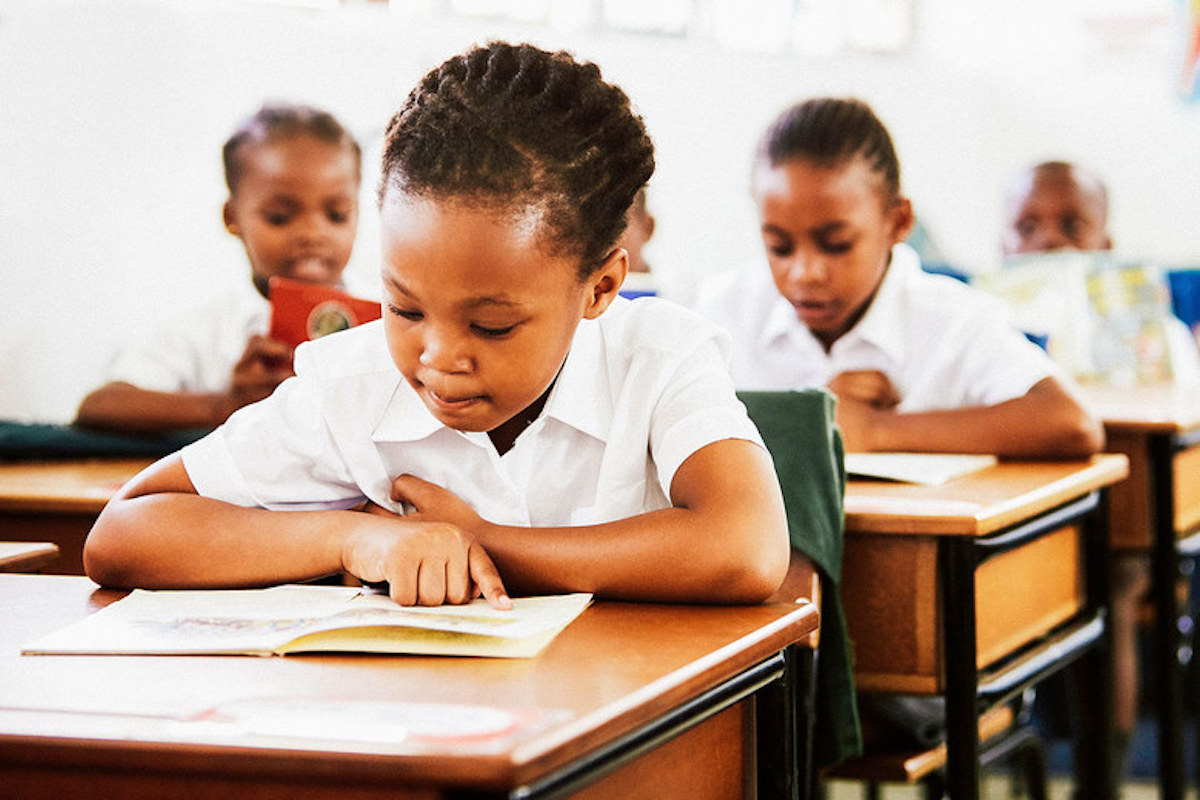 Kayla Patrick, The Education Trust
Photographs by Wayne Miller—Magnum Photos. Featured Image
As a seemingly twisted way to ring in 2019, the Trump administration has sent a loud and clear message that it’s okay for educators and school leaders to keep Black children out of school buildings and exclude them from opportunities to learn. It may sound extreme, but that’s exactly what it means to rescind school discipline guidance that was put in place explicitly to ensure that Black children were not treated this way and discriminated against.

The current administration, however, wants us to believe that discrimination against Black children is a myth. It is not. It is the lived experience of too many, if not all Black children. In the 2015-16 school year, Black boys made up 8 percent of public school enrollment, but they were 25 percent of the boys suspended out of school. Black girls were 8 percent of enrollment but 14 percent of the girls suspended out of school. While Black children are overrepresented in practices that exclude or remove students from school, White children are underrepresented. Such data are clear evidence that racism and bias often drive exclusionary practices. To ignore this is to preserve the status quo.

If the numbers aren’t enough to show that discrimination exists in American classrooms, studies have shown that Black children do not misbehave more than their White peers, rather they are punished more. In fact, Black students are more likely than their White peers to receive a disciplinary action for a discretionary offense like talking back, violating a dress code, or being defiant. Black children are also more likely to be suspended out of school for their first offense. Clear, appropriate, and consistent consequences and educator training — as the guidance calls for — helps to eliminate the discrimination and bias that fuel the disproportionate punishment of Black children.

CLICK TO READ THE FULL ARTICLE, The Education Trust