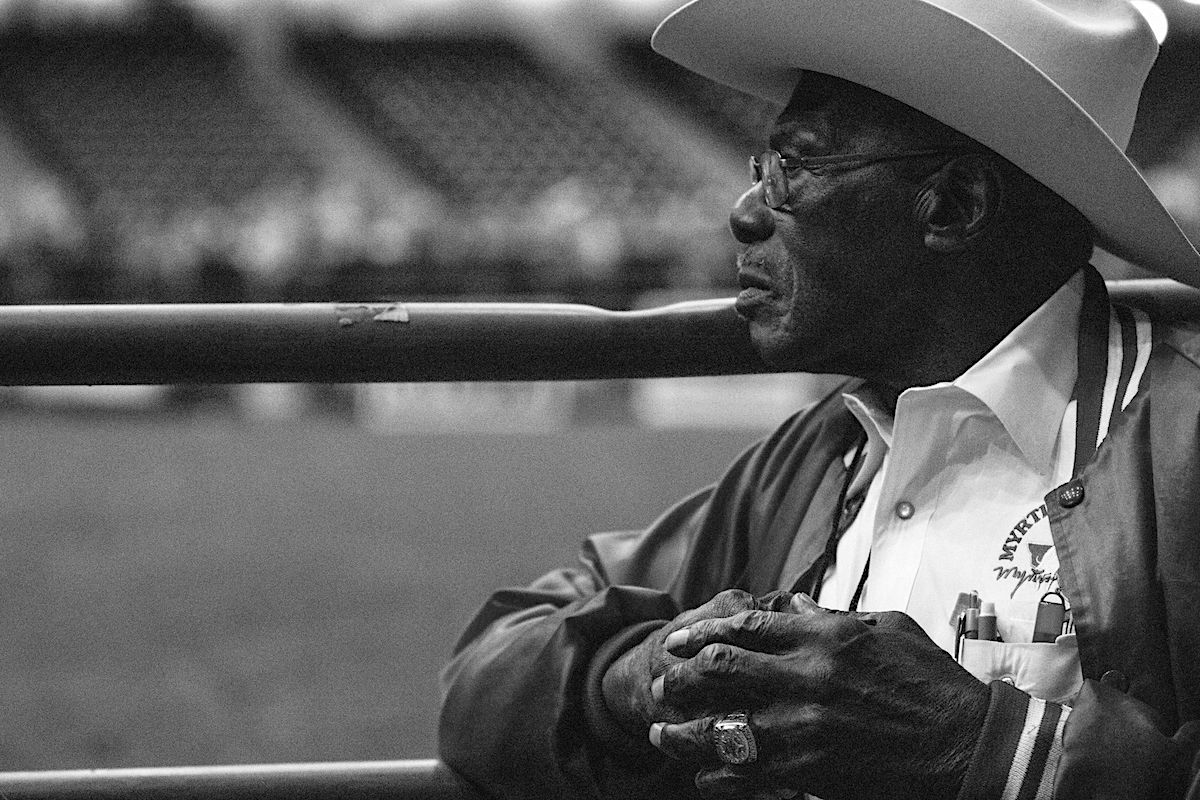 For Black Children, Attending School Is an Act of Racial Justice | The Education Trust

To make a qualified ride, a cowboy has to hang on for eight seconds without his free hand touching himself or the bull. If he “makes eight,” judges will give the ride a score, with a total of a hundred possible points—fifty for how hard the bull bucked and fifty for the rider’s ability to stay in control. If Dightman held on, this ride could send him to the top of the standings. He took a breath, then nodded. The chute flung open.