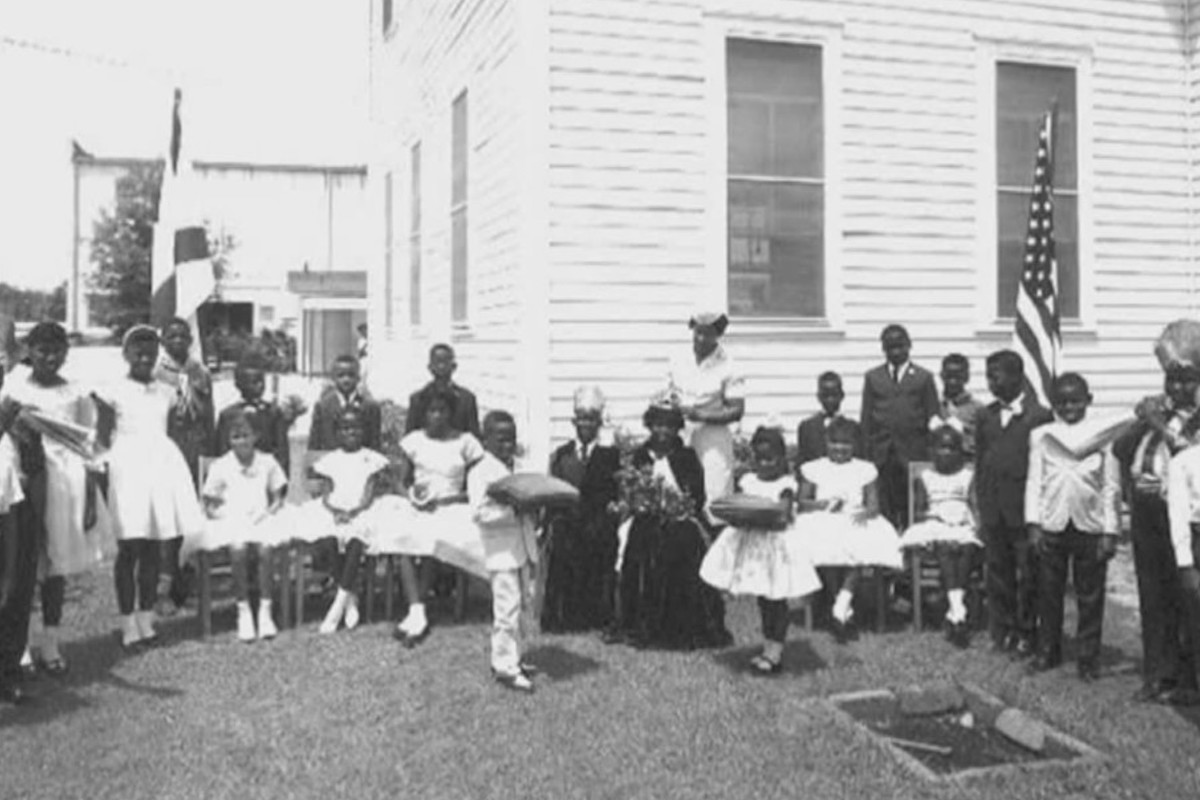 Emerald Morrow, WTSP 10 News
TAMPA, Fla. — As Tampa grows with development and new neighborhoods, the legacy of lost neighborhoods from years’ past lives on.

“Learning about those neighborhoods help us learn about the past of our city,” said historian Rodney Kite-Powell. “The very existence of neighborhoods like Dobyville and the Scrub and Central Avenue go to that story of segregation, go to the story of separate accommodations based solely on race, and the need to have separate communities.”

Dobyville was a primarily African American community that once sat where West Hyde Park is today.

“It’s mostly gone now. Its heyday was probably the 1910s through the 1940s,” said Kite-Powell. “You had business owners and middle-class folks living there. You also had the working class living in that same neighborhood. A lot of them serving as employees of the white folks living in Hyde Park just to the south.”