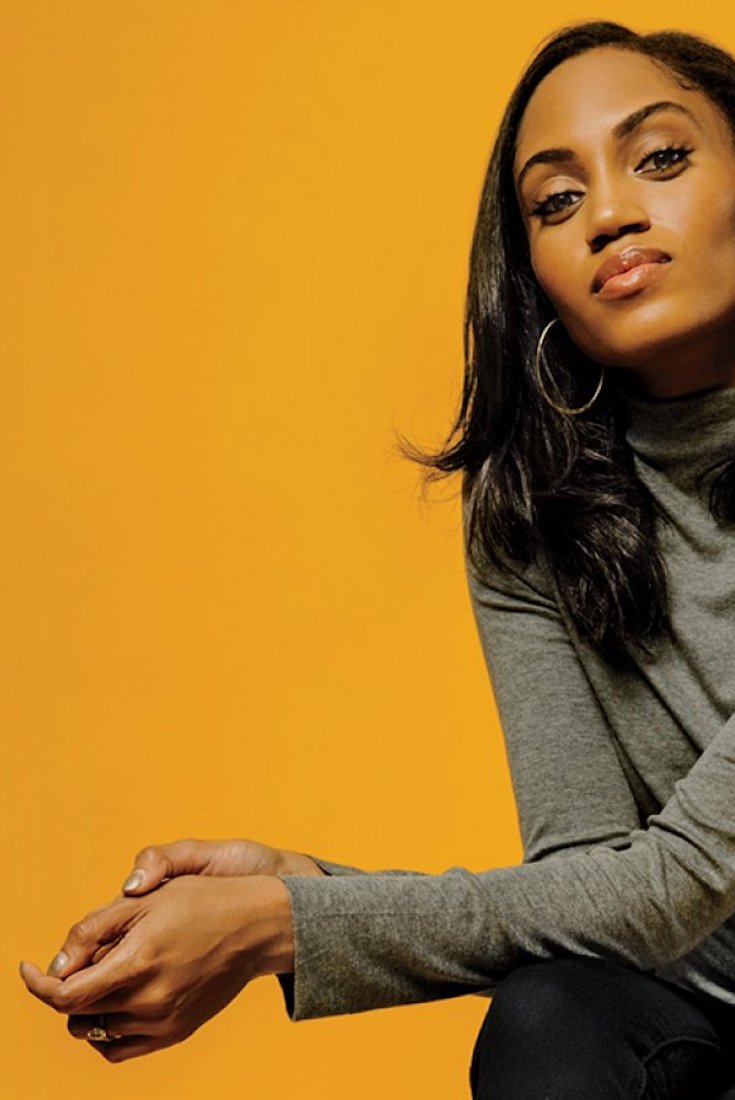 Yasmin Gagne, Inc.com
CREDIT: Diwang Valdez. Featured Image
Jewel Burks Solomon launched Partpic, a startup that makes it easier to find industrial parts, in 2013. She sold it to Amazon in 2016 for an undisclosed amount. Inc. spoke with her about starting the company, deciding to sell, and transitioning from owner to corporate employee.

Where did the idea for Partpic come from?

I started my career at Google in California, but after a couple of years there, I decided to move closer to home, to Atlanta. I got a job at McMaster-Carr, an industrial-parts distributor. We had thousands of parts, but I found working in customer service that people often didn’t know what these parts were called or how to describe them. I thought there had to be a way to organize all the products so they could be searched easily. That led me to found Partpic, a way for customers to search for and order parts using computer-vision technology on their smartphone.