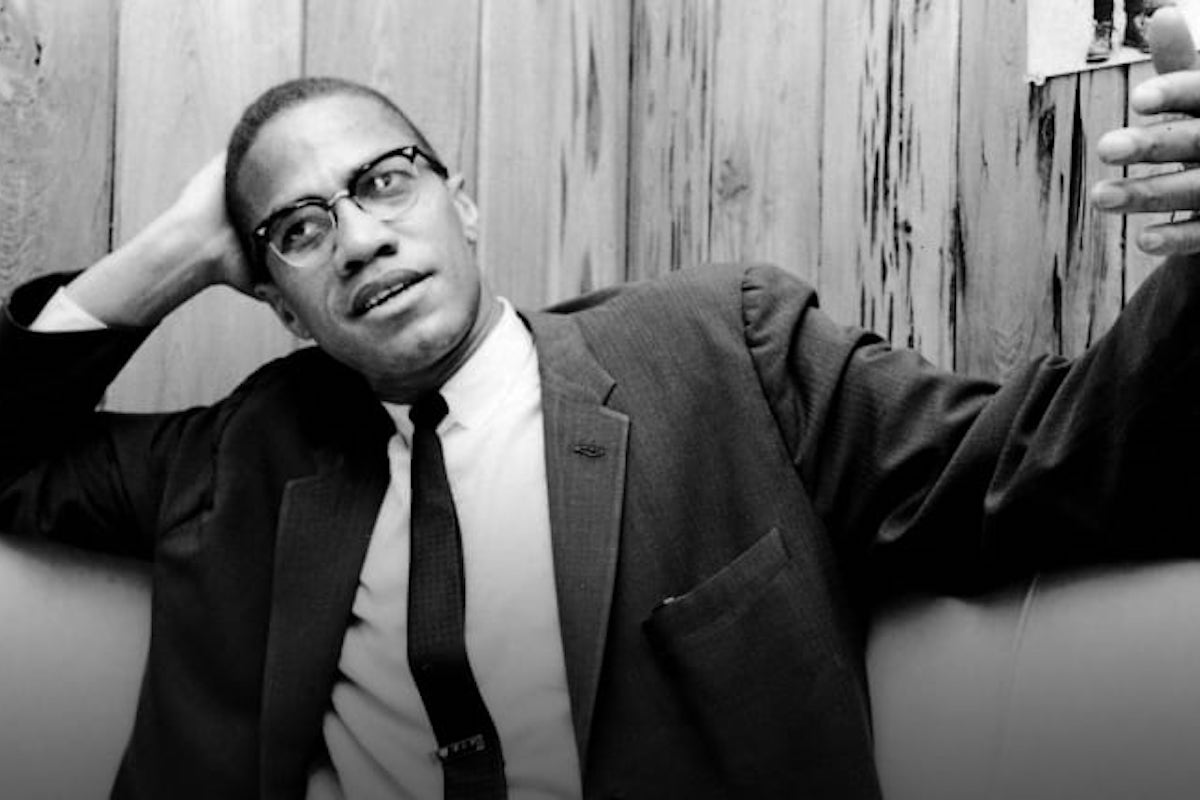 Missy Sullivan, History.com
Truman Moore/The LIFE Images Collection/Getty Images, Featured Image
It’s not often that a little-known chapter from one of the most important books of the 20th century emerges into the public sphere. Especially one in which a prominent civil-rights figure delivers a stern rebuke to his race.

In July 2018, the Schomburg Center for Research in Black Culture sent shockwaves through the history community when it placed the winning bid on an unpublished, 25-page typed chapter called “The Negro” that had been excluded from The Autobiography of Malcolm X. Also part of their purchase: a 241-page manuscript of the full book, complete with handwritten notes by both Malcolm and his co-author Alex Haley.

The documents had long been buried in private hands—first with Haley, the journalist and author who completed the Autobiography after Malcolm’s death, and later with a Detroit collector. When the material came to auction in 2018, the Schomburg bought the documents and finally brought them to light.

“The Autobiography of Malcolm X is a monumental work,” said Kevin Young, director of the Schomburg, after the auction. “To actually see how that book took shape through Malcolm X’s handwritten corrections and notes is very powerful… The omitted chapter…places the work in a new context… The possibilities for new revelations are nearly endless.”