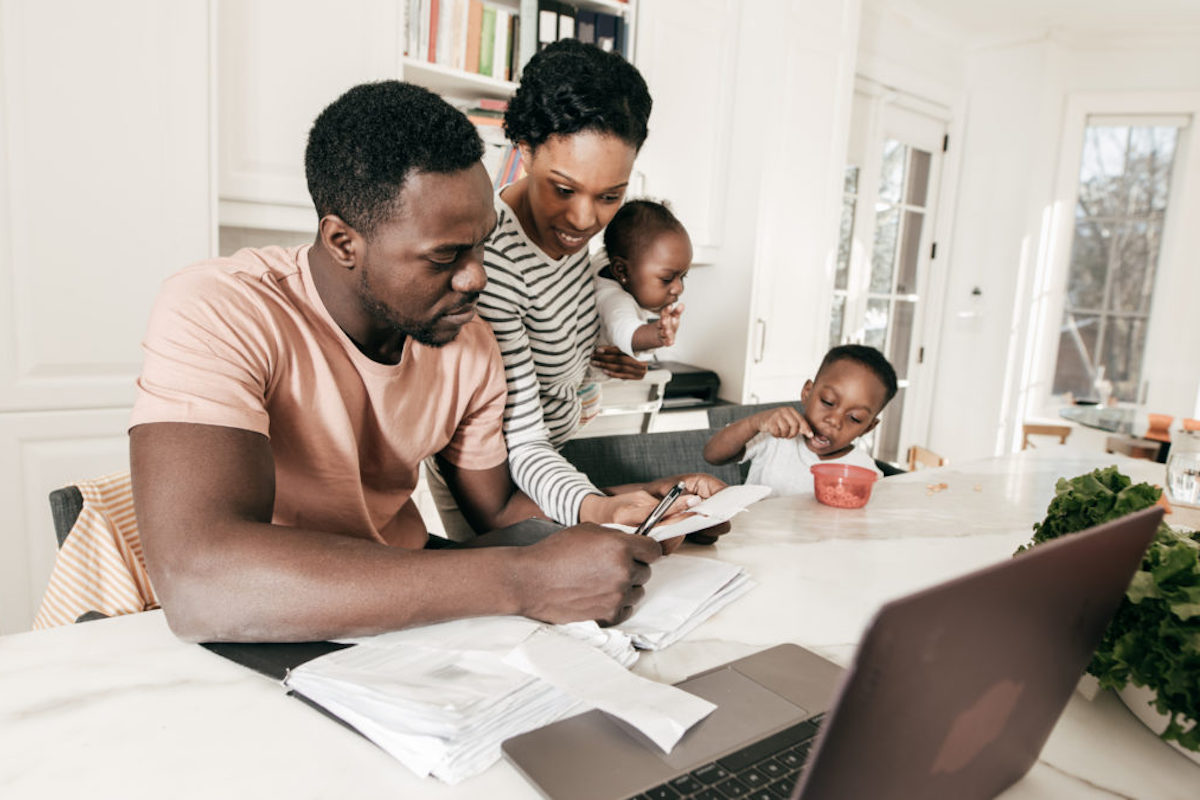 Black Enterprise Editors, Black Enterprise
iStock/Kate Sept 2004, Featured Image
Black families are more confident about achieving the American Dream than the general population. However, African Americans fall short on executing life-changing measures such as accumulating wealth, being better prepared for retirement and building up savings. Here are a few facts (and advice) about African American economics:

Some 84% believe the American Dream means financial security; 78% in not living paycheck-to-paycheck; and 77% in owning a home.

Still, based on a new State of the American Family Study by Massachusetts Mutual Life Insurance Co. (MassMutual), many African Americans don’t have tangible assets needed to make those goals happen now.

The study revealed a disconnect between African Americans’ financial situations and their hope toward the future. The report disclosed some pitfalls tied to African Americans’ personal finances including high debt, low savings and a lower likelihood of wide financial product ownership. In turn, the financial disparities and the wealth gap possibly explain why 31% surveyed are convinced the American Dream may be fading away.