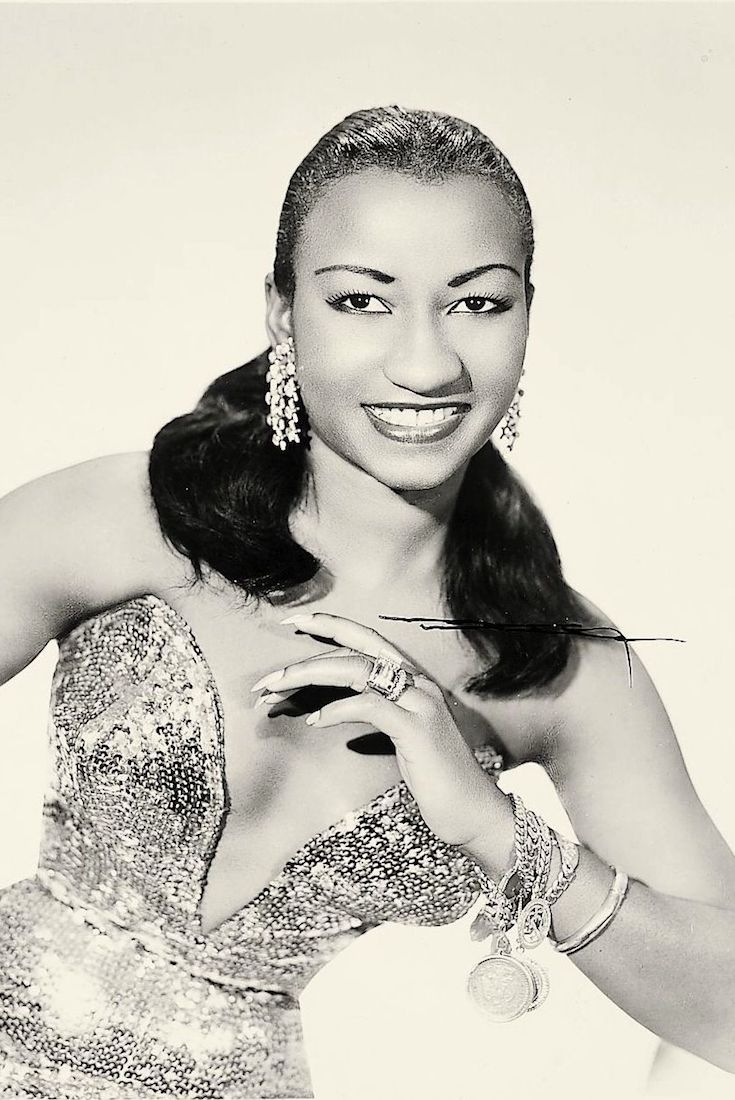 Maria Isabel Carrasco Cara Chards, Culture Colectiva
Whether you’re a salsa lover or you’ve only ever heard a couple of songs from this genre, you’ve probably heard the unique voice of Latin America’s Black Queen. Well, actually, she was than more than a queen; many people called her the goddess of tropical music. She was a unique character who became not only an influential artist in Latin music, but also an important black icon in a culture that doesn’t celebrate blackness. So, let’s sprinkle some “azúcar” on our souls and dive into the story of the woman who changed Latin music forever.

Celia de la Caridad Cruz Alfonso was born in Havana in 1925. From a very early age, she fell in love with music and proved to be a natural at singing. She learned santeria music thanks to her neighbor, who was a practitioner and singer, and despite her father’s disapproval of the genre (him being a fervent Catholic), she soon started dabbling in this practice and learned Yoruba, a language spoken in West Africa and adopted by santeros. When she was a teenager her aunt would take her and her cousin to cabarets in Havana to perform. Her father, who had high hopes for her daughter, agreed as long as she stayed in school. So it happened, and after high school, she entered the Normal School for Teachers, where she studied to become a literature teacher. However, she knew that music was her passion, and when one of her professors told her that she could earn more in a day by singing than what most Cuban teachers did in one month, she decided to follow her dream. Celia knew that if she wanted to become an important singer she had to be fully trained, so in 1947 she enrolled in the Havana National Conservatory of Music, where she studied theory, singing, and piano.