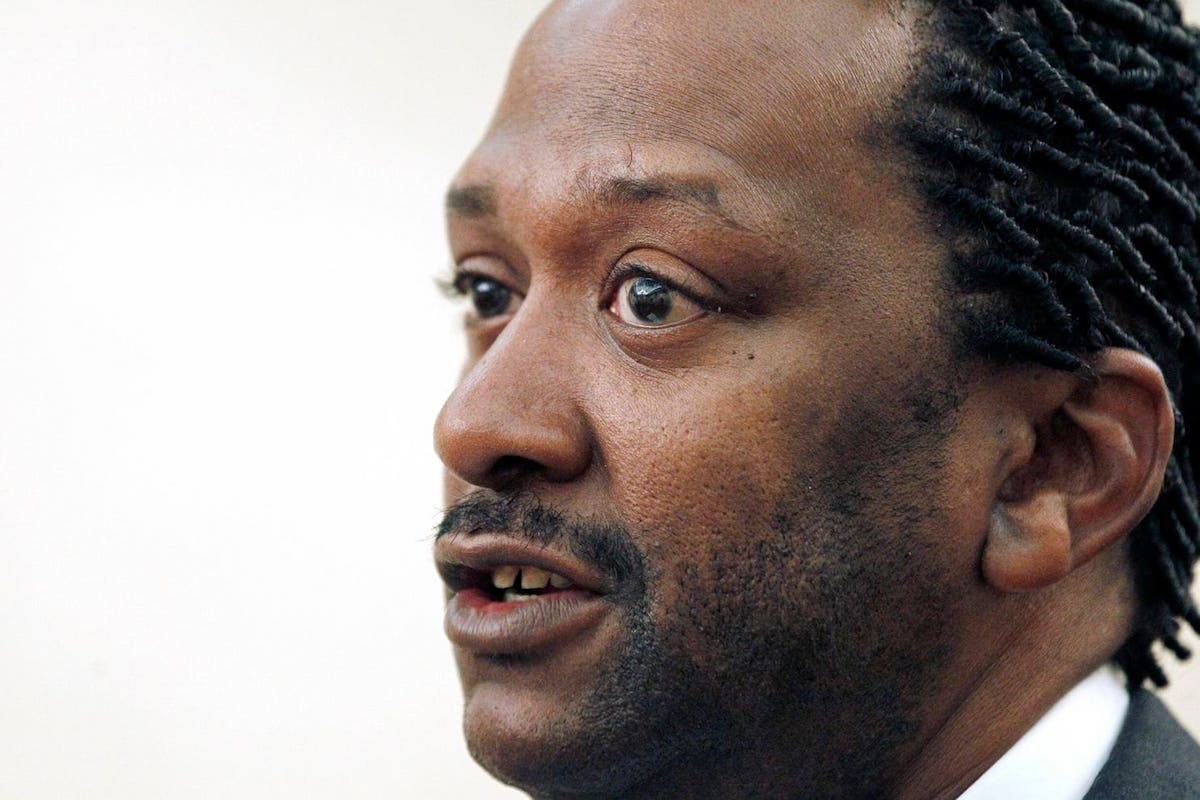 Another first for Misty Copeland, and many in ballet say it’s about time | The Undefeated

Katie Mettler, The Washington Post
One of the largest and oldest neo-Nazi groups in the United States appears to have an unlikely new leader: James Stern, a black activist who has vowed to dismantle it. (Rogelio V. Solis/AP), Featured Image
Without notifying his followers or even his inner circle, the longtime president of a legacy neo-Nazi group handed his organization to a black civil rights activist from California.

James Hart Stern, 54, is the new president of the National Socialist Movement, a group whose members wear uniforms reminiscent of those worn in Nazi Germany, celebrate Adolf Hitler and organize public rallies across the county.

Stern’s first move as president was to ask a Virginia judge to find the organization culpable of conspiring to commit violence at the deadly Unite the Right rally in Charlottesville in 2017. The group has been accused of wrongdoing in a lawsuit but had previously denied any responsibility.

Next, he plans to transform the hate group’s website, visited by millions of white supremacists each year, into a space for Holocaust history lessons.