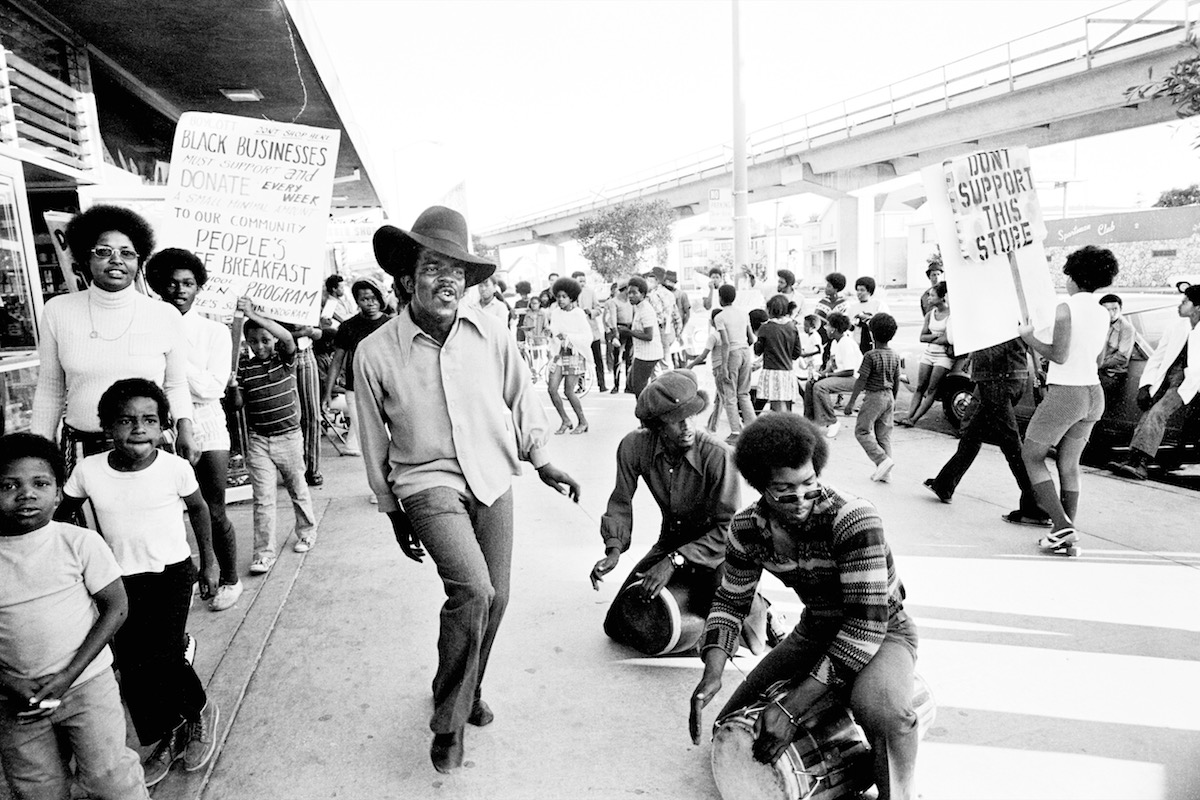 Meet Cynthia Marshall, the First African American Woman CEO of an NBA team | Because of Them We Can

Ned has a lot of stories from the early ’70s: his band, the Lumpen, shared bills with Curtis Mayfield, Muhammad Ali and even the Grateful Dead. Mobs threatened them with violence during a performance in front of the New Haven, Connecticut jail where they played in support of an incarcerated Bobby Seale. Popular R&B acts of the time like the Dells and the Stylistics were fans of the Lumpen, and an industry bigshot wanted to give them a record deal.

But for Ned and his band mates—William Calhoun, Clark Bailey and Mark Torrance—the party came first. That party was the Black Panther Party, the revolutionary civil rights organization that required all of its members to participate in community service programs. Born James Mott, Ned joined the Panthers as a teenager. By 1970, he was working out of the Panthers’ Central Headquarters in West Oakland, helping get the Party newsletter into the hands of community members.

“I would sometimes be singing, in the front,” Ned recalls. “Emory [Douglas, the Panthers’ Minister of Culture] would come by. ‘Oh man, you got a nice voice.'”