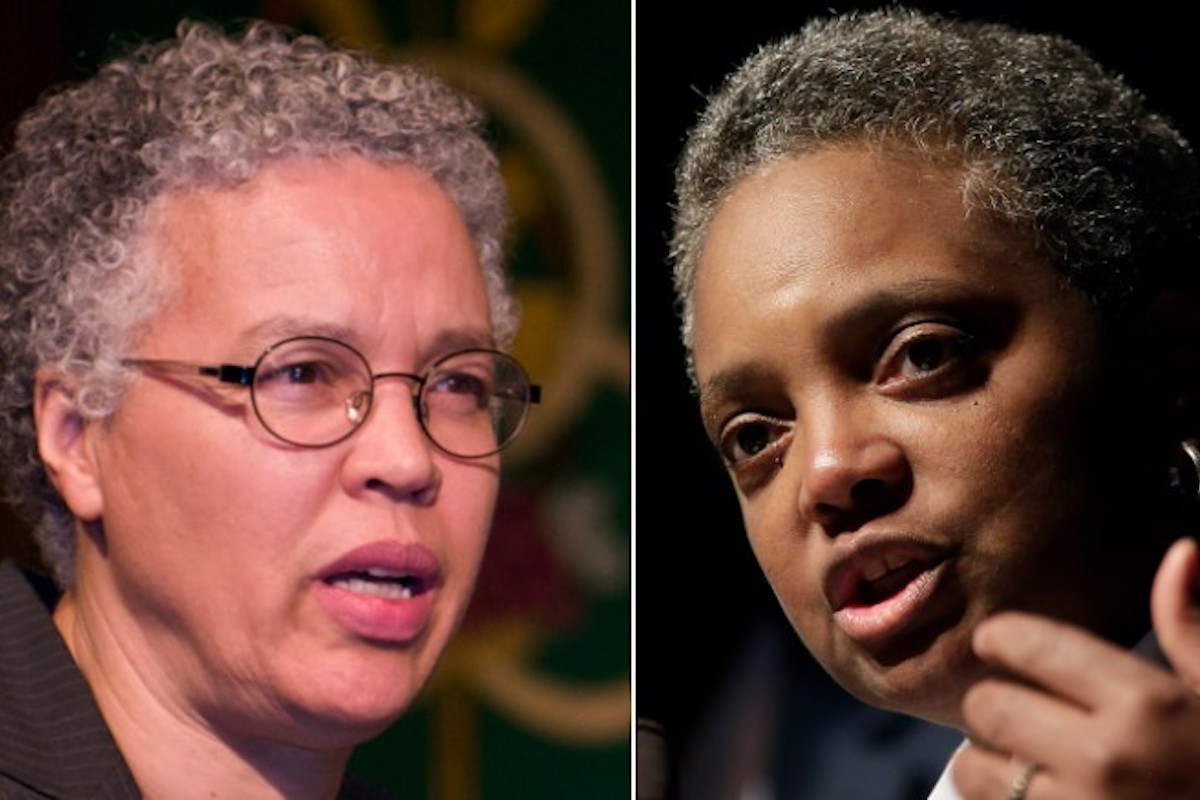 Lightfoot had won 17.48% of the vote and Preckwinkle had 15.96% with 95% of precincts reporting, according to the Board of Election Commissioners for Chicago.

The two will meet in a runoff set for April 2, according to CNN affiliate WBBM. The winner will replace Mayor Rahm Emanuel, who decided against running for re-election.

Lightfoot, a former assistant US Attorney, describes herself as “an out and proud black lesbian” and has made reforming the police department a bedrock of her campaign.