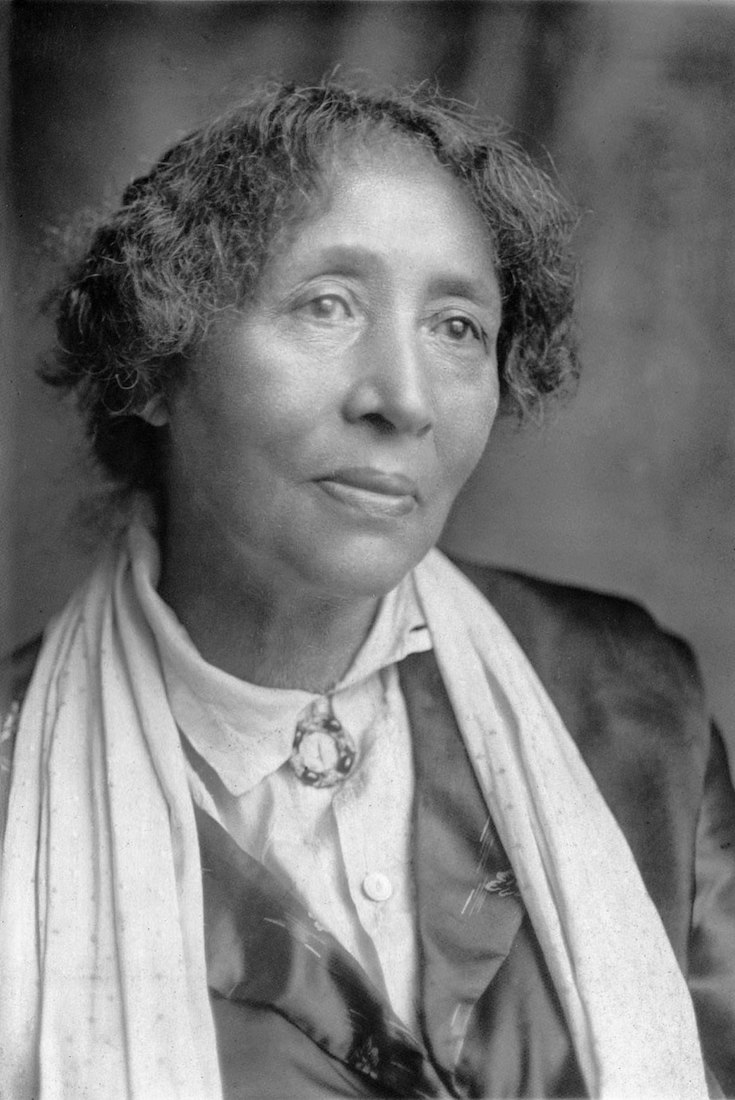 These Photos of a Segregated U.S. Navy Unit Were Lost for Decades. They Still Have a Story to Tell | Time

Kim Kelly, Teen Vogue
A portrait of Lucy Parsons. Photo: Everett Collection. Featured Images
Black leaders, activists, and organizers formed the backbone of the U.S. labor movement. Even when the forces of structural racism and segregation sought to stifle their contributions, their resolve to fight for workers’ rights alongside the cause of civil rights remained unshakable. Black women, in particular, have played an enormous role in the movement’s legacy and development.

The Washerwomen of Jackson formed Mississippi’s first labor union in 1866. Lucy Parsons, the anarchist firebrand, cofounded three influential radical unions in 20th-century Chicago. More recently, United Auto Workers (UAW) organizer Sanchioni Butler battled Nissan in a years-long campaign to organize Southern auto-plant workers. Along with so many others, these Black women have long been the bedrock of a workers’ rights movement that has often tried to shut them out.

Prior to desegregation, many white-led unions refused to admit Black members of any gender, and Black women faced the intersectional double bind of gender bias and racial discrimination. When faced with a locked union hall door, however, many Black women labor leaders decided to take matters into their own hands and formed their own organizations within the industries in which they had the highest numbers and therefore held the most power.