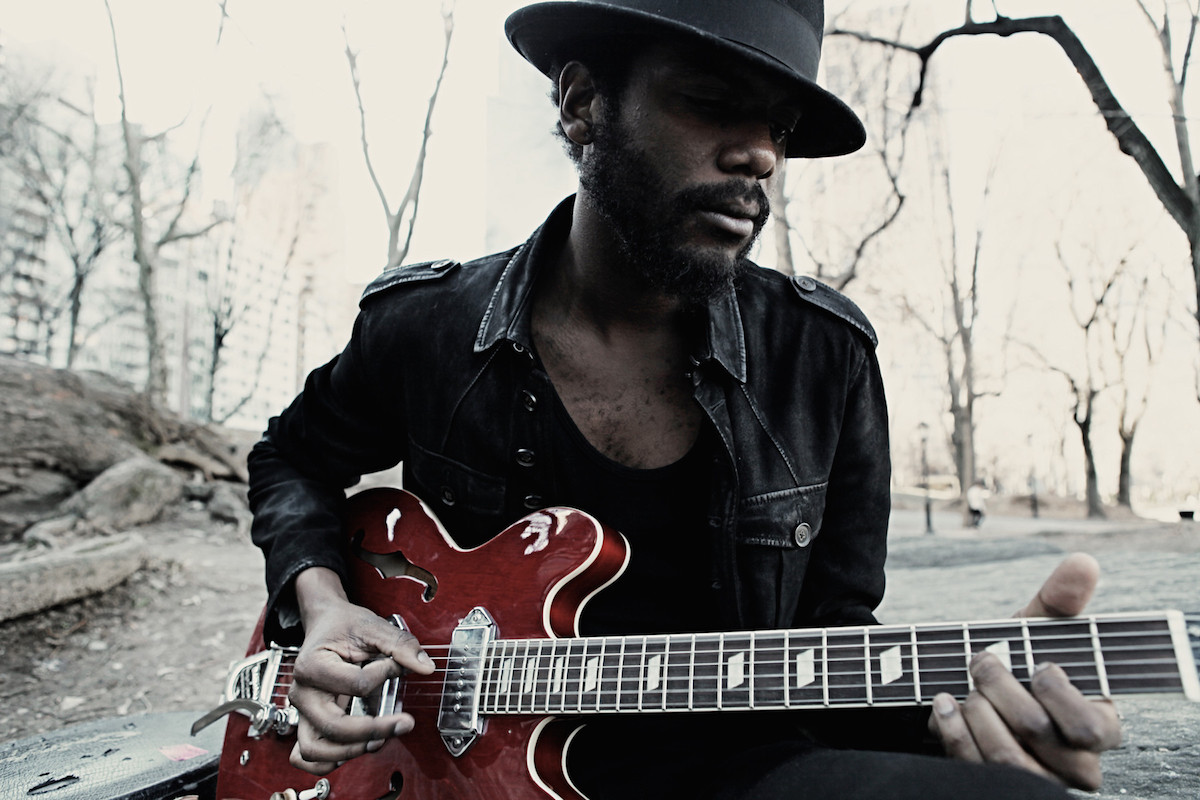 The singer and guitar prodigy grew up in a place he describes as “right in the middle of Trump country,” in Austin, Texas, where he experienced regular instances of racism. In an interview with Rolling Stone, Clark talks about instances of people writing the n-word on the fence outside his house, shoving dog feces in his mailbox, or putting the Confederate flag over his fence.

It wasn’t until last year that his anger over how he was being treated hit a boiling point.