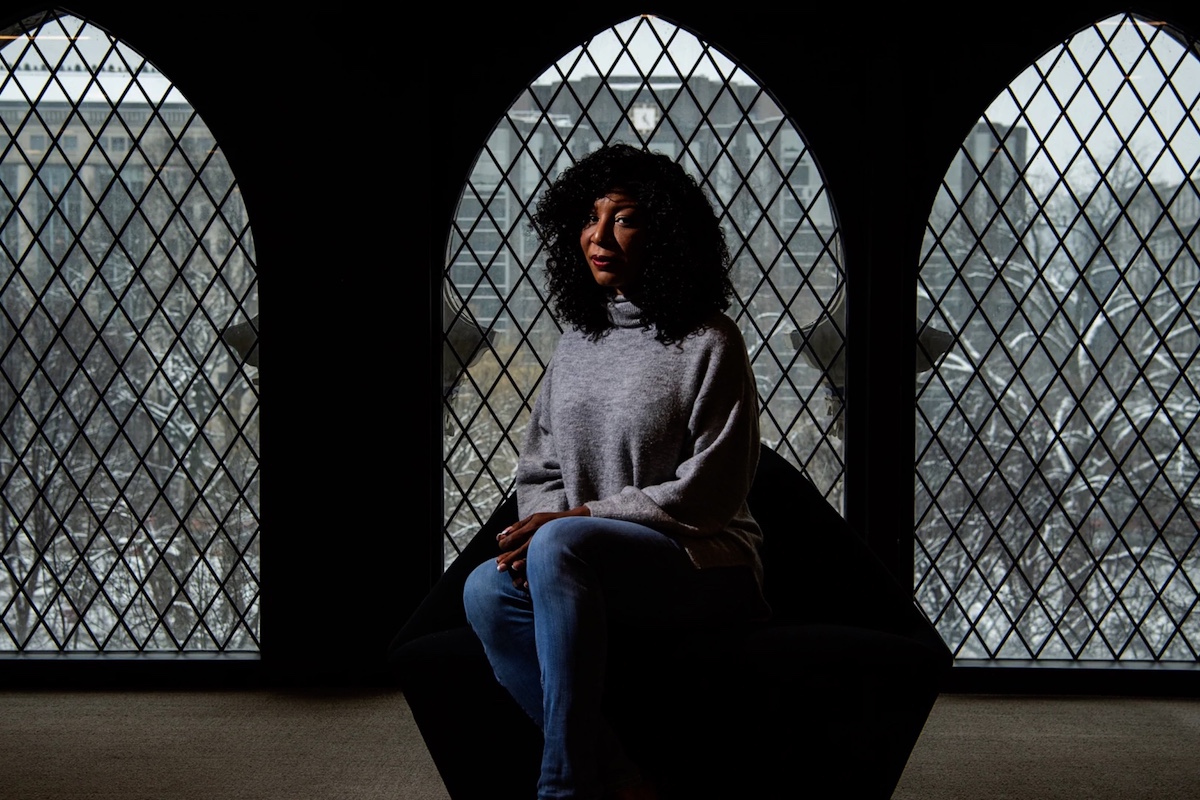 Meet the Man Curbing Trump’s Power Without Anyone Noticing | Politico

Beth Reinhard & Alice Crites, The Washington Post
In a new lawsuit, Alva Johnson alleges that Donald Trump kissed her against her will in 2016, an allegation the White House denies. (Video: Alice Li, Jesse Mesner-Hage, Dalton Bennett/Photo: Salwan Georges/The Washington Post). Featured Image
A staffer on Donald Trump’s 2016 presidential campaign says he kissed her without her consent at a small gathering of supporters before a Florida rally, an interaction that she alleges in a new lawsuit still causes her anguish.

In interviews and in the lawsuit, Alva Johnson said Trump grabbed her hand and leaned in to kiss her on the lips as he exited an RV outside the rally in Tampa on Aug. 24, 2016. Johnson said she turned her head and the unwanted kiss landed on the side of her mouth.

“This never happened and is directly contradicted by multiple highly credible eye witness accounts,” she wrote.

Two Trump supporters that Johnson identified as witnesses — a campaign official and Pam Bondi, then the Florida attorney general — denied seeing the alleged kiss in interviews with The Washington Post.

As recently as May 2017, Johnson spoke glowingly of Trump in a radio interview.

“He is more incredible in person than I think you would even think as you see him on TV,” she told the Alabama-based program “Politics and Moore.” “He’s just the nicest guy. . . . He treats everyone as if they are a part of his family.”