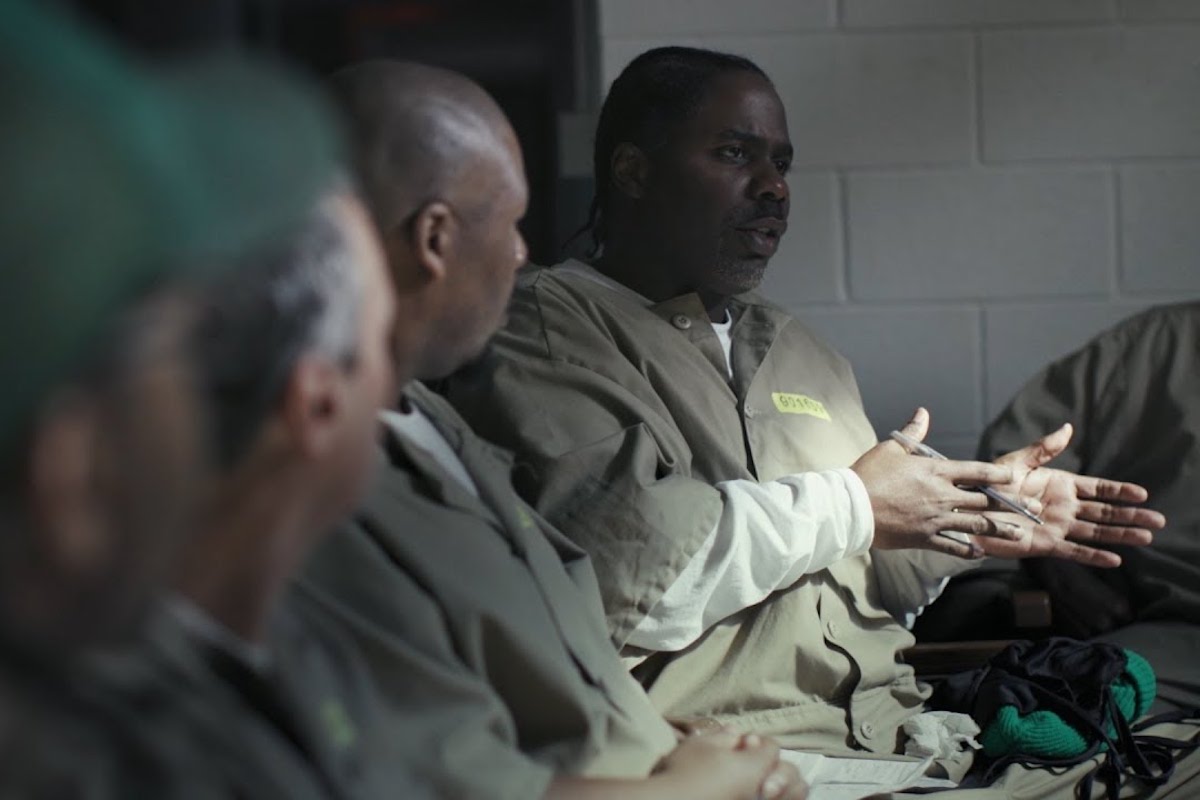 BHM: “Ain’t I A Woman?” The Life and Legacy of Abolitionist and Activist Sojourner Truth | Good Black News

Sameer Rao, Colorlines
Photographs by Wayne Miller—Magnum Photos. Featured Image
Madeliene Sackler (“The Lottery”) worked with 13 men incarcerated at the Pendleton Correctional Facility as they explored their decades-long sentences and the circumstances behind them via filmmaking. Now, the results of their work comes to HBO in the form of a new documentary, “It’s a Hard Truth Ain’t It.”

The incarcerated filmmakers, who share directing credits with Sackler, move behind and in front of the camera as they tell their stories with animation from Yoni Goodman (“Waltz With Bashir”). Several of the men also act in “O.G.,” a drama starring Jeffrey Wright (“Westworld”) that Sackler directed inside Pendleton.