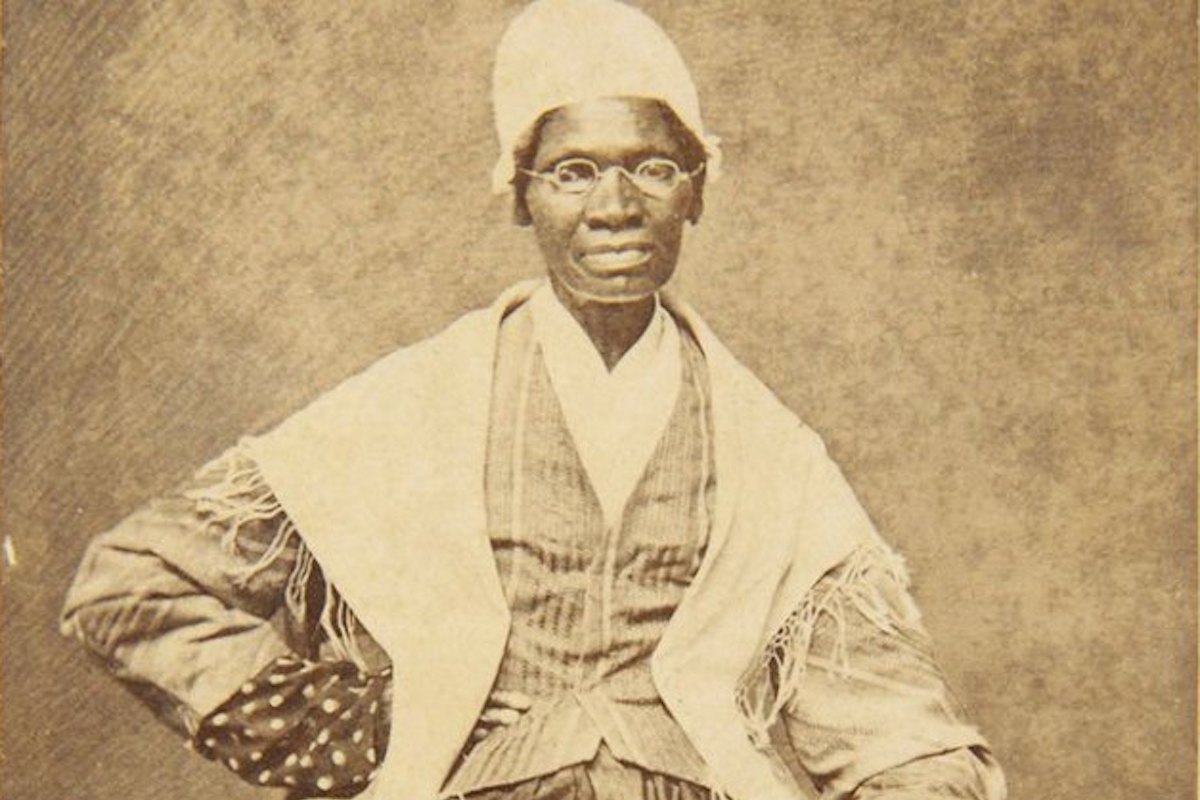 Former campaign staffer alleges in lawsuit that Trump kissed her without her consent. The White House denies the charge. | The Washington Post

Lori Lakin Hutcherson, Good Black News
UNITED STATES – CIRCA 1939: African American Evicted sharecropper, New Madrid County, Missouri (Photo by Buyenlarge/Getty Images). Featured Image
It’s February 1st, which means it is now officially Black History Month! Although we here at Good Black News celebrate the achievements of Black people every day of the year, it is always lovely when the rest of the U.S. joins in to do the same for at least 28 of them. So, for #BHM2019, GBN will be highlighting the achievements of black women, past and present, who have and are paving the way to a better future.

And what better person to start with than today’s Google Doogle, abolitionist and women’s rights activist Sojourner Truth, who, with “Ain’t I A Woman?” gave one of the most powerful and unforgettable American speeches of all time on what we now call intersectionality?

In 2014, Sojourner Truth was included in Smithsonian Magazine’s list of the “100 Most Significant Americans of All Time” – yet the majority of Americans don’t know who she was, what she did, or they confuse her with Harriett Tubman.