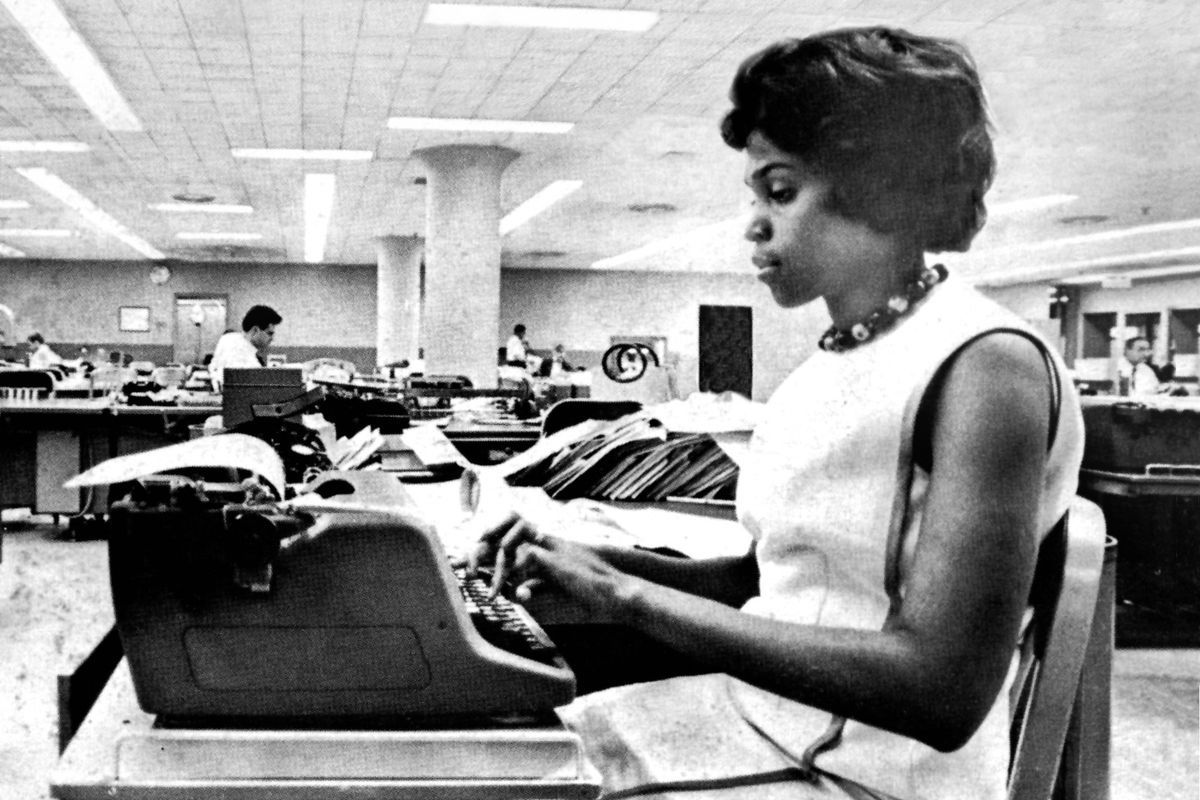 10 incredible black women you should know about | CNN

Dorothy Butler Gilliam, For the Inquirer, The Inquirer, Philly.com
Dorothy Butler Gilliam in the fall of 1961 or early in 1962, soon after having arrived at The Washington Post. (Harry Naltchayan / Washington Post). Featured Image
When I first walked into the Washington Post newsroom in 1961 as its first black female reporter, I felt as if I were about to dive into a sea of white men while carrying two extra weights they didn’t have to carry. I had been forewarned by my Columbia University journalism professor: “You have so many handicaps,” he said, referring to my race and gender. (Though he went on to say, “you’ll probably make it,” referring to the tenacity he saw in me as a student.)
HIs dire valedictory remark was ringing in my ears despite the din of the newsroom.

The nation’s capital was a very segregated city at that time and few African Americans worked downtown where the newspaper was located. When I went out to cover my assignments, I would stand for what felt like an eternity trying to hail a taxicab. Drivers would slow down, see my brown face, and hit their accelerators. Time is of the essence in daily newspapers and this further complicated my ability to get my stories. I’d have the same problem returning to the office. Fortunately, I had learned Gregg shorthand. I started writing my stories as I tried to hail a cab and when I finally returned to the office, I could make my deadline.

Colleagues with whom I had conversations in the newsroom pretended not to know me when they saw me on the street. I felt so humiliated, I would sometimes jaywalk across the street to avoid being ignored and once was almost hit by a car.

CLICK TO READ THE FULL ARTICLE, The Inquirer, Philly.com