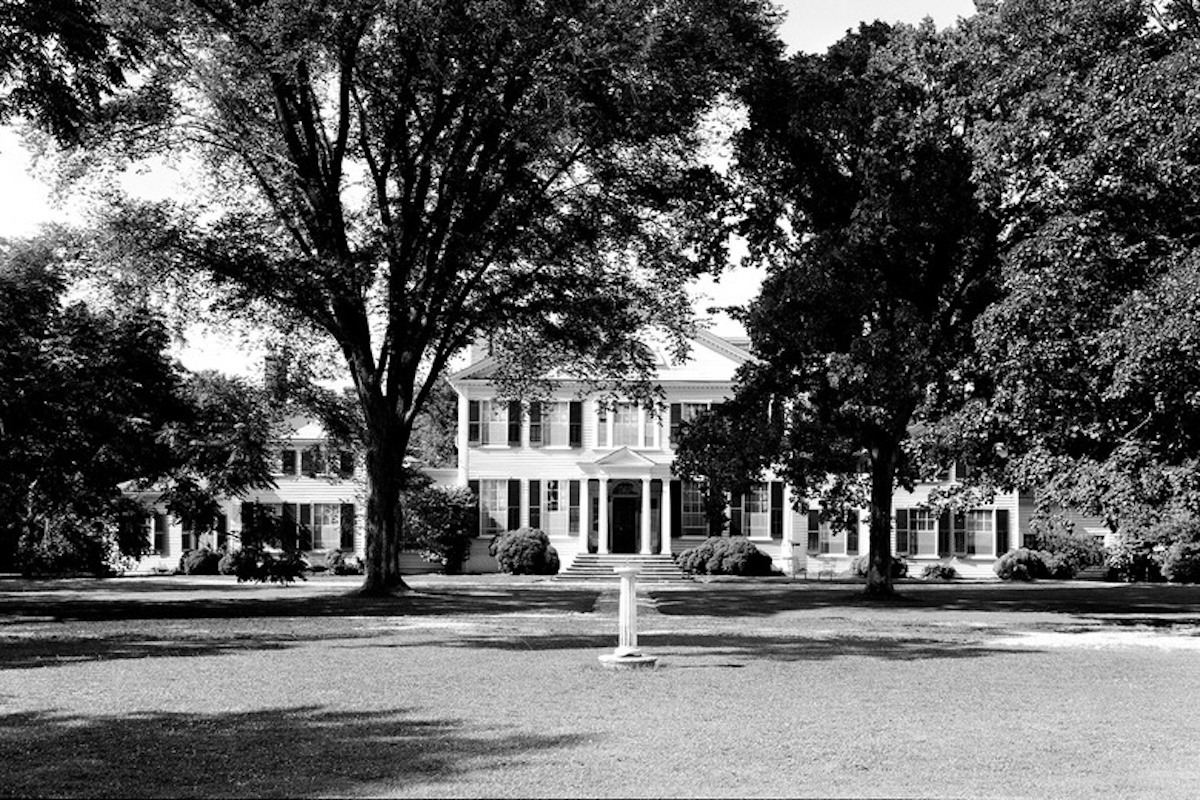 Rebecca Onion, Slate
Wye House, a historic plantation house in rural Talbot County, Maryland. Historic American Buildings Survey/Wikimedia Commons. Featured Image
Stephanie E. Jones-Rogers opens her stunning new book, They Were Her Property: White Women as Slave Owners in the American South, with a story about Martha Gibbs, a sawmill owner in Mississippi who also owned “a significant number of slaves.” One of them, Litt Young, described her owner as a woman in total control of her financial affairs, including the management of her enslaved workers. Young remembered, for example, how Gibbs’ second husband tried and failed to convince her to stop ordering her overseer to administer “brutal whippings.” After the Confederates surrendered, Gibbs “refugeed:” She took some of her enslaved workers to Texas, at gunpoint, and forced them to labor for her until 1866—“one year after these legally free but still enslaved people ‘made her first crop.’ ” Then, writes Jones-Rogers, “Martha Gibbs finally let them go.”

Early books about female slaveholders, written in the 1970s and 1980s by historians of women’s experiences, tended to be about elite, wealthy Southerners who fell into that role when their husbands or fathers died. The women in these histories were depicted as having had a conflicted relationship with their role as slaveowner, and some historians posited that these plantation mistresses themselves were restricted and oppressed by the patriarchal society of the Old South. In this telling of history, the women who owned people didn’t directly involve themselves with the day-to-day management of enslaved workers, and certainly not with the selling and buying of the enslaved.

It’s these assumptions about female slaveowning as a kind of passive, half-hearted practice that Jones-Rogers is challenging with her book—and with them, the idea that white women were innocent bystanders to the white male practice of enslavement. Her goal, she told me in a phone interview, was to paint a picture of the way white women economically benefited from their own slaveholding. For some women, slaveholding helped them attract husbands. Within their marriages, a woman like Martha Gibbs who owned enslaved people might retain a measure of independence by maintaining control of “her” slaves. And if those husbands died, or turned out to be failures at business, their wives figured out ways to retain the human property that would ensure their continued material security.