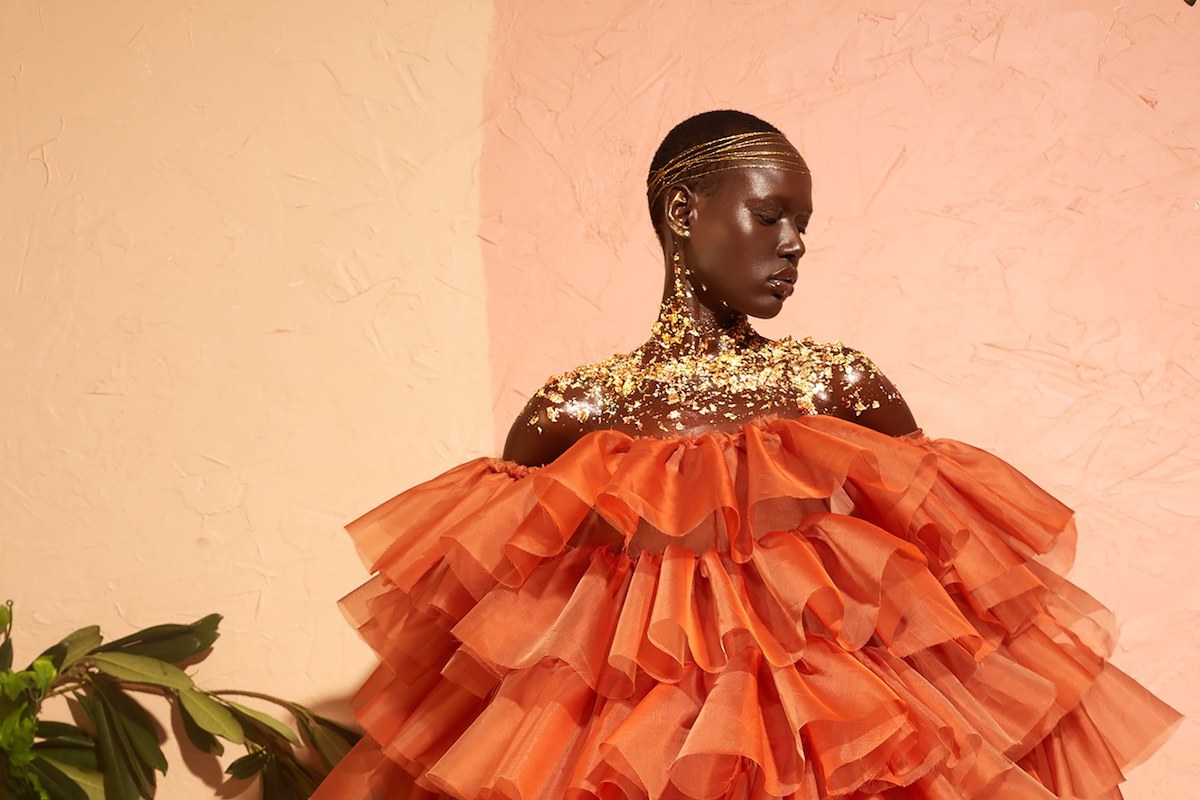 Christina Santi, Ebony
Photos by Itaysha Jordan. Featured & Post Images
Issues with diversity and inclusion in high fashion have seemed to go unchecked for years. Over the past year, however, the conversation on racial insensitivity has led to many calling out luxury brands for creating items that have racist undertones or appropriate marginalized cultures.

Several individuals have called for a boycott of many high-end brands after they created imagery that resembled blackface. In December 2018, Prada pulled its “Pradamalia” figurines, which featured dark skin and exaggerated red lips, from its New York store. Two months later, Gucci issued an apology for selling an $890 black turtleneck sweater that featured a cutout and red lips that could be pulled over the bottom half of someone’s face.

On Tuesday, Burberry issued an apology for presenting a hoodie featuring a noose on the runaway during its show at London Fashion Week. Although those mainstream labels have apologized for their insensitivity and plan to become more diverse, we’d like to make you aware of 10 Black-owned luxury brands you can support:

About the brand: Founded in 2011, the womenswear label features bold print, flowy fabrics and sensual tops. It is influenced heavily by the designer’s Grenadian background and appreciation for her mother and grandmother, who both were examples of determination and drive. “I think clothes have the power to transform people,” Noel told Vogue in January. “Power is in all women. My hope is that when women wear my clothes, they can lean into that power.”