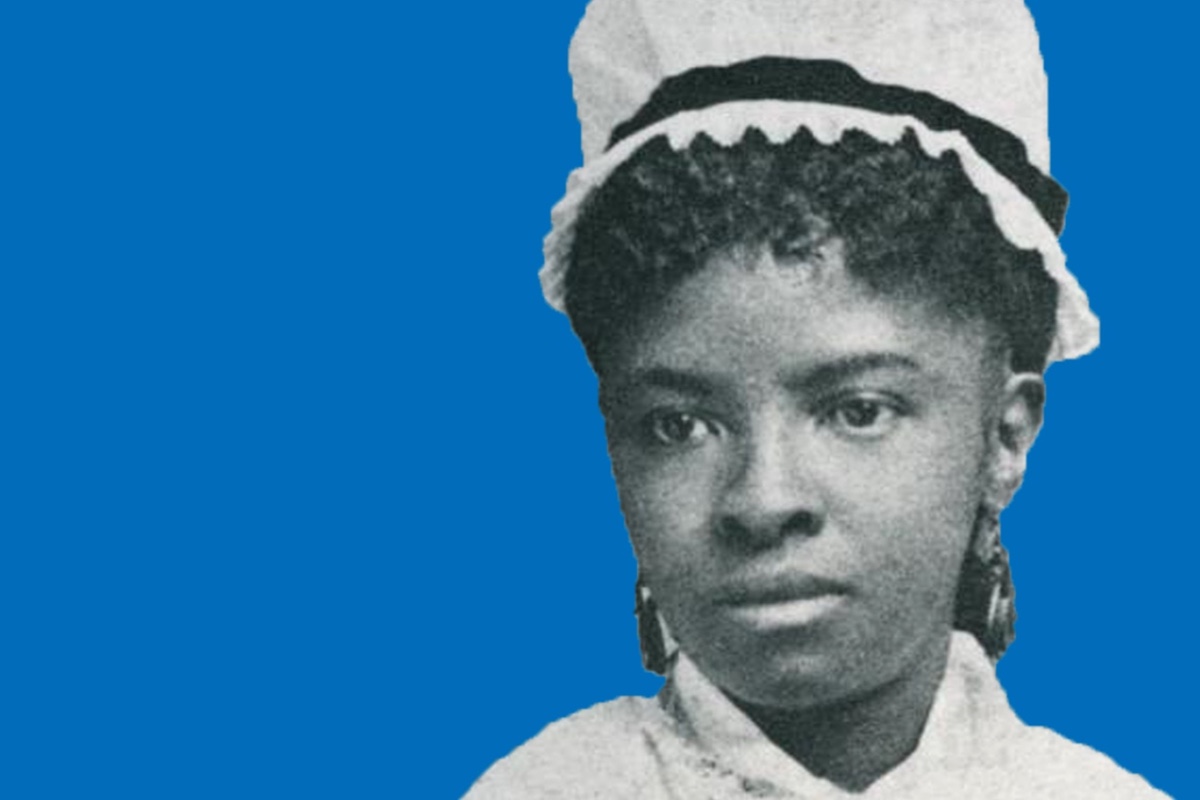 For those who have been denied tales of Mahoney’s excellence, she is heralded as the first African-American licensed nurse.

Mahoney worked in nursing for almost 40 years before retiring, but during her time as a medical professional, as well as long after, she was a champion of women’s rights. A trailblazer, not just as a Black person, but also as a woman.

Mahoney’s story starts in 1845 in Boston, where she was born to freed slaves. Her exact date of birth is unknown, but she is believed to have been born in the spring, the National Women’s History Museum notes.