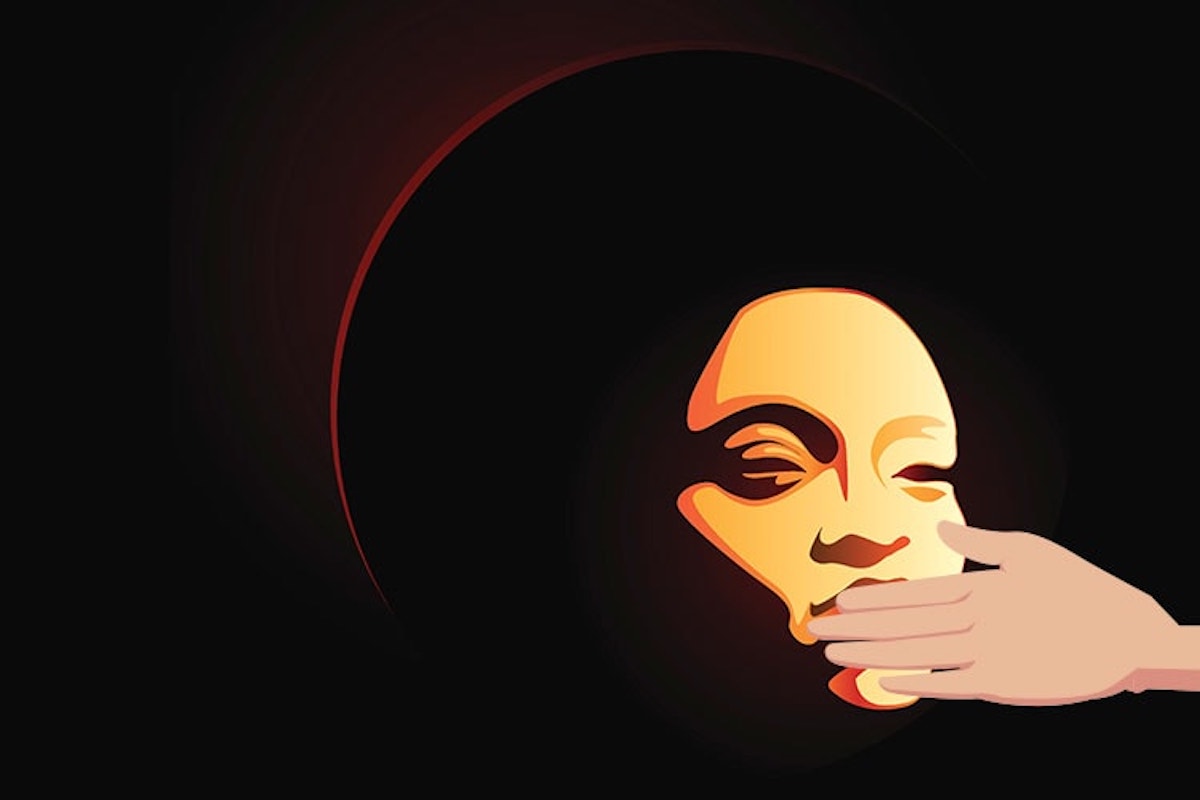 Trevor Robinson, Adweek
We’re not in a post-racial moment in advertising yet. Photo Illustration: Amber McAden, Source: Getty Images. Featured Image
Over 100 years since the creation of the Aunt Jemima mammy logo, you’d hope that brands would have moved on from using racist stereotypes. Yet in 2019, during Black History Month, we witnessed one of the world’s biggest luxury brands launch an $890 blackface sweater. After getting blasted on Twitter and being forced to remove its deeply offensive sweater from stores, Gucci then made the jaw-dropping statement that it didn’t know blackface images were racist.

Advertising has a long history of racism. In the rare cases that black people were portrayed in ads, they were invariably depicted as subservient, ignorant and unattractive. From the late 1800s when African Americans first started appearing in advertising and through the Mad Men era, they were negatively stereotyped or ridiculed. Products used cartoonish images of black people, and bleach and soap brands, like Pears, “jokingly” claimed their products could lighten dark skin.

The advance of the civil rights movement and the growing recognition that ethnic minorities were also consumers brought more diversity, with Lever Brothers announcing in 1963 that it would have more black people in its commercials. In 1972, J. Walter Thompson had a black Santa Claus fronting its campaign for its Instamatic Ebony camera, a move that was seen as progressive at the time.