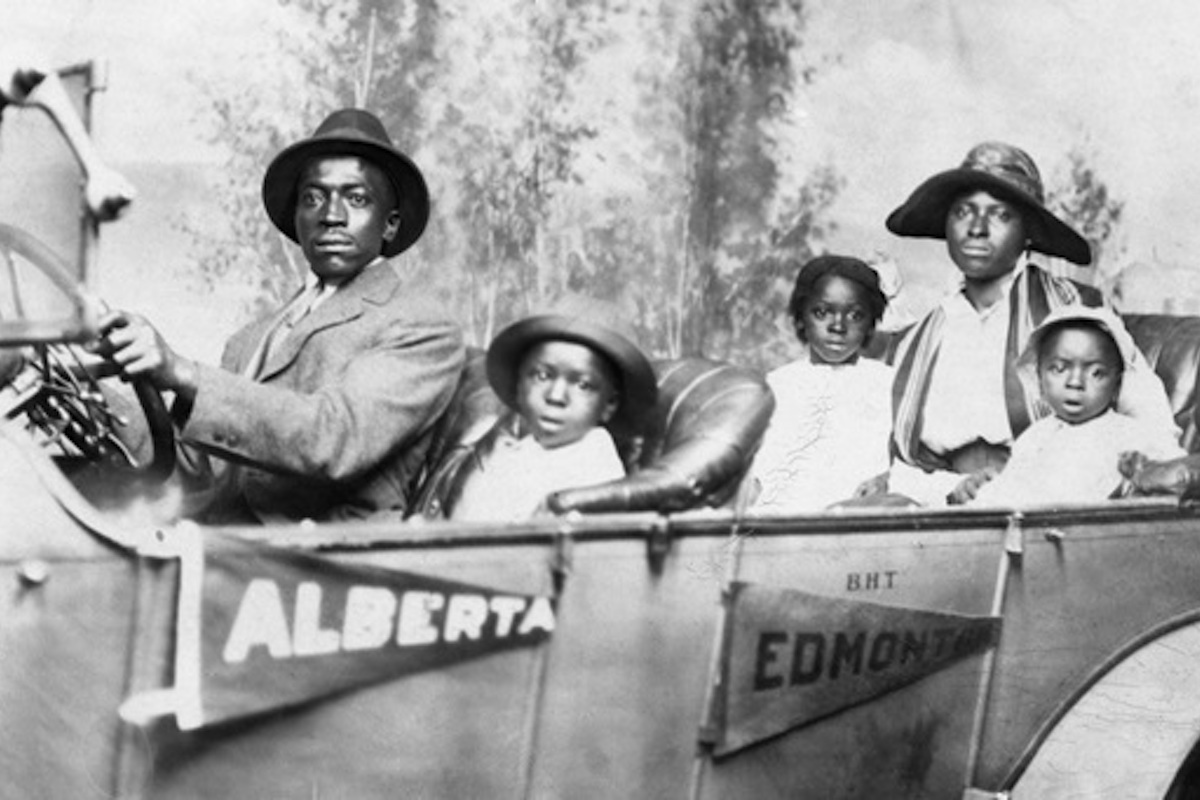 Deb Matejicka, Global News
Long before the province officially recognized Black History Month, the tiny village of Breton in north-central Alberta had been commemorating and honouring the African American immigrants who helped settle the area.

“It started out as very low-key, very humble beginnings with the local team here at the museum,” said Breton and District Historical Museum curator and manager, Allan Goddard. “At that time, we still had a number of the first generation family members that were still alive.”

Alberta officially recognized Black History Month for the first time in 2017 but the folks in Breton have been celebrating their founding families annually since the mid-90s — around the same time the federal government began recognizing it.